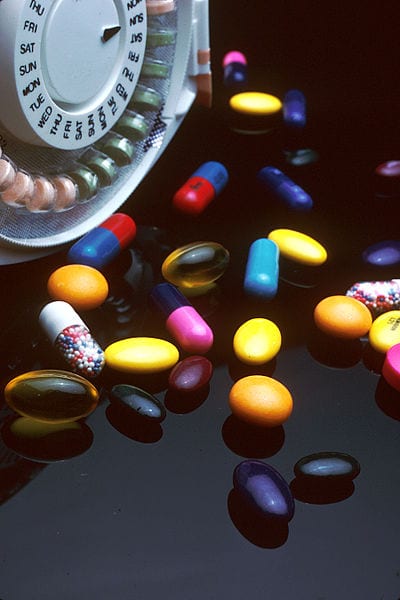 I am regularly reminded of the bubble(s) in which I live.  The mostly-liberal-Democrat bubble of my town and neighborhood (and daughters’ school). The I-can-pay-my-bills-and-have-money-left-to-eat bubble. The our-family-has-health-insurance bubble.  I could go on, but you get the gist.  We are blessed, privileged, incredibly lucky.  I drive and walk past homeless people almost daily. I live in a country where running water and electricity are the norm.  I am aware of how comfortable my life is and am grateful for it every day, all the while doing what I can to make the lives of others more comfortable as well.

But every now and then I am really struck by the possibility that there are other bubbles out there smaller than mine.  I tend to ignore the news of mega-millionaires (I couldn’t pick a Kardashian out of a line-up and most Hollywood insiders could stroll right past me without prompting a glance) and actively discard news reports of egregiously selfish behavior on the part of filthy rich corporations because they turn my stomach.  And then there are stories like this one on NPR that make me feel not that I live in a bubble, but in some alternate universe.

The abbreviated version is this:  Major pharmaceutical companies have apparently devised new methods to hold the exclusive patents on their drugs just a little longer than the law allows.  You see, when the original patent expires and other drug manufacturers are allowed to begin making generic forms of medication they often charge up to 85% less than the original price of the drug. Nobody in their right mind (especially the incredibly bottom-line-concerned insurance industry) would pay for the original drug at that point, so the profits for a single drug can go down significantly in one year.  That obviously gives these enormously rich pharmaceutical companies incentives to disallow generics.

Enter the “reverse settlement” or “pay to delay” tactic.  These companies often apply for new patents, changing perhaps the source of an ingredient or some other minor tweak by way of reason, and when the generic-manufacturers sue, they are offered a gross amount of money to go away for several more years, thus enabling the original company to continue to rake in piles and piles of money.

From whom? The insurance companies and hospitals.  Which means, ultimately, consumers. Those who are paying the hospital and insurance bills.

In one case, the settlement for a single drug was $42 million per year for 15 years. If it was worth that much to the pharmaceutical company, how much do you think they are profiting from that one drug in a year?  On the backs of the American public?

I understand that these companies have to pay for their R&D and that they deserve to be making more money for discovering these drugs, but there has to be a better way. And there also has to be a middle ground somewhere.  Is there such a thing as a company making too much profit?  Call me an evil anti-Capitalist, but I say yes. Especially when it is the American public who is forced to give these companies their hard-earned money, in many cases, far beyond what the drug is actually worth, because they need the medication to survive.  Especially after most of these companies have already utilized taxpayers’ money to create these drugs in the form of tax breaks.

Other countries (Canada, European Union countries) have figured out how to pluck these pharmaceutical companies out of their pockets and put them in their place and the world hasn’t stopped spinning yet. Here’s hoping the US Supreme Court will follow suit.