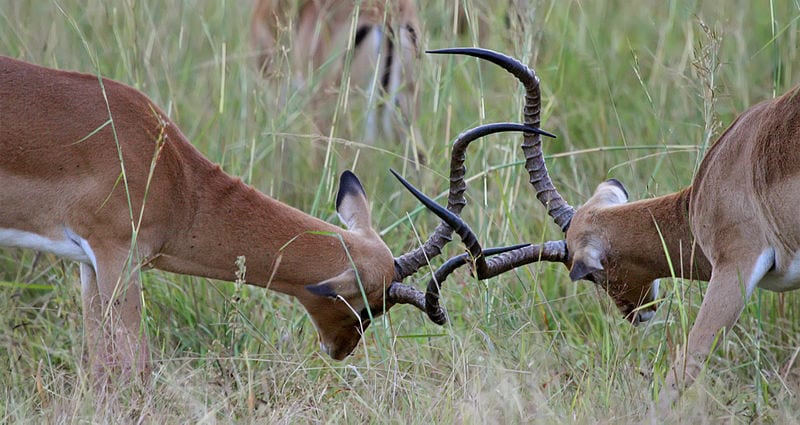 Why is it so easy for me to talk someone else down from the ledge when they are feeling judged or shamed and so difficult to avoid internalizing those negative messages when they are aimed at me?

Why is it when we find the courage to open up about our insecurities and question our own motives publicly certain individuals see that as an invitation to skewer us with judgment and hatred?

How long will I have to work on my own resilience, reminding myself that nasty comments speak volumes about the person uttering them and not much truth about me?

A few weeks ago I wrote a blog post that exposed some of my own issues around guilt.  The folks who commented here on my blog were supportive and loving and read my words in the spirit in which they were written.  Then BlogHer decided to feature the post in their “Money” section and all hell broke loose.  With a couple of exceptions, most of the comments on the BlogHer site were supportive and insightful.  The theme of the comments on BlogHer’s Facebook link to my post, however, was decidedly more nasty.  It affected me physically.  My stomach twisted, my cheeks flushed, and my heart rate sped up.  My mind instantly went in two directions at once: 1. defend, and 2. what portion of what these people are saying about me is accurate?

I have learned enough in my 40 years on this planet to know that going through and rebutting each nasty comment line by line is useless.  While I could defend myself, chances were those people who reacted negatively would just read some nuance into what I wrote in defense that would lead them to attack on another front.  After an hour of sitting with the discomfort that these strangers’ words brought up for me, I decided that, for whatever reason, certain people (strangers, all)  had already made up their minds about who I am and weren’t likely to be swayed.  I will confess to writing a couple of responses (BlogHer likes its writers to engage with commenters, you know) in which I may have attempted to clarify a couple of points, and others where I thanked those who liked my post.

Yeah, I could have done some more editing before I posted that piece. I could probably have clarified a couple of things or said them in a different way. I could even go back and do that now – changing the original post on my site.  But even if I did, there would be someone out there who could potentially misconstrue.  Even if 99% of the readers agree on what my message was, there could possibly be someone out there who reads something entirely different between the lines.  There is no way to be all things to all people and if that is my goal, I’m going to make myself crazy trying to reach it.  So I have decided to leave it as an example of raw, honest writing that came from my gut,  knowing that it could still get backlash.

To be honest, I was shocked at the way I felt.  I have been blogging long enough to have gotten some unpleasant feedback on my writing, although not much of it attacking me personally.  Bubba reminded me that if I am going to put myself out there in my writing, I have to develop a thicker skin and know that what I see as far as comments comprise both ends of the spectrum and very little in the middle.  Those individuals who chose to comment did so because my message either resonated with them in a strongly positive way or because it really rubbed them the wrong way.  In both cases, their responses have much more to do with them and what is going on in their lives than they do with me and who I am.  The fact is, there are a few people who read and comment on my blog who truly know who I am as a person and the rest are there for other reasons entirely.

It was days before I stopped mining my past for other examples of bad behavior that might bolster the arguments of those who were angered by my post.  It took a long time for me to stop feeling defensive. It helped me to go to the Facebook links for some other featured BlogHer posts and recognize that other writers are getting this same treatment.  In one case, I even felt compelled to write a supportive comment of my own, letting the author know that the snarky comments came from a place of judgment and fear within the commenters that had nothing to do with her.  And when I was done, I pretended that I was that author and I read the message, part of which said, “…so long as you know who you are and you are true to yourself and your intentions, it doesn’t matter whether everyone else ‘gets it.’ And they won’t. Some will, but what really matters is that you feel good about you.”