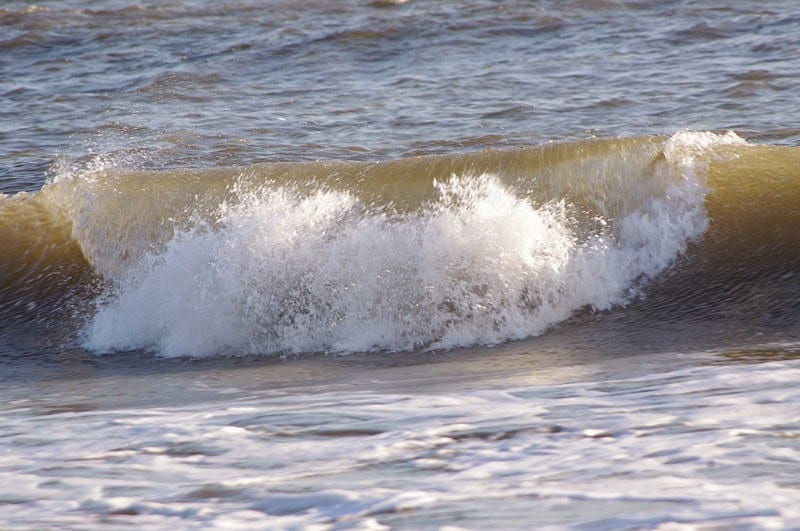 I know a lot of folks who have been feeling what I call “churn.” For me, that is the sensation of being in the middle of a giant wave as it curls, completely underwater and surrounded by movement and sound and sand rolling all around you.  So much turmoil – not all of it bad – and the only thing to do is wait it out, sit tight until the water and debris have crashed over the top of you and you can see clearly once again.  I have heard it attributed to Mercury in retrograde, and I know folks that subscribe to that belief. I honestly don’t know what it is, but I do know that in the last year or so people I know and love have experienced a lot of big changes in their lives, felt huge emotional swings as they follow uprisings in other countries, outbreaks of illness, seeming epidemics of gun and sexual violence, and giant leaps forward for social justice like the swell of marriage equality laws and folks like Wendy Davis and Elizabeth Warren and Bernie Sanders standing up to speak their truth loudly.  I have watched loved ones experience big ups and downs in their personal lives and sometimes it feels as though this wave will never break on the shore, but I think it is imminent.  I have felt optimistic for a long time that all of this churn is heading toward something monumental, some sort of breakthrough for all of us that will eventually offer a clean slate of beachfront upon which we can begin to rebuild. I see strong, smart people working hard to create peace in ways big and small, parents having difficult conversations with their kids and kids stepping up to the challenge.  I see a genuine openness to have lively debates about personal freedoms and community values.  The pushback is fierce from those who are comfortable with the status quo, but that is to be expected and I think it’s a good sign.

Last week when Gloria Steinem spoke to the group at Ghost Ranch, she put it in a way I had never considered before, but I quickly copied her words down in my notebook. They have been bouncing off the walls of my skull ever since like that little pixelated square in the video game of my childhood, Pong. 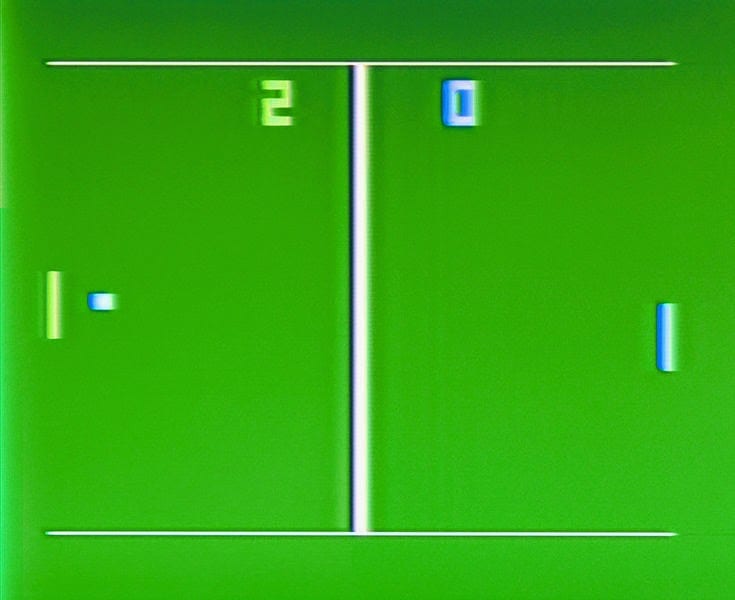 Gloria said that she thinks it is informative to look at our civilizations in the context of growing up, that if we are afraid to look back historically and have honest conversations about what happened to us in our ‘childhood,’ we are doomed to repeat the same patterns over and over again in the future. In my opinion, we are at a crucial time in our country’s history where we are confronting those patterns and really talking about those things. We are speaking up about campus domestic violence, recognizing the toll that gun violence is taking on our families and communities, looking at the ways that we have marginalized and oppressed entire groups of people over the last hundred years. This churn is stirring up every grain of sand and holding it to the light for examination and the result is messy.  Perhaps the most powerful part of Gloria’s observation concerns the research that shows that women who are victims of domestic violence are most likely to be killed or seriously injured just as they are escaping or just after they have escaped.  She likened this recent uprising of conversation and activism around domestic violence and women’s rights in the United States to our culture readying itself to break free. We are sitting in a precarious spot, in the middle of this giant wave, and we have to remain very aware as we wait for it to break.  We cannot stop now, even though we may be afraid, because we are about to shift into a new place of liberation.  I hope you’ll hang in there for the ride with me. 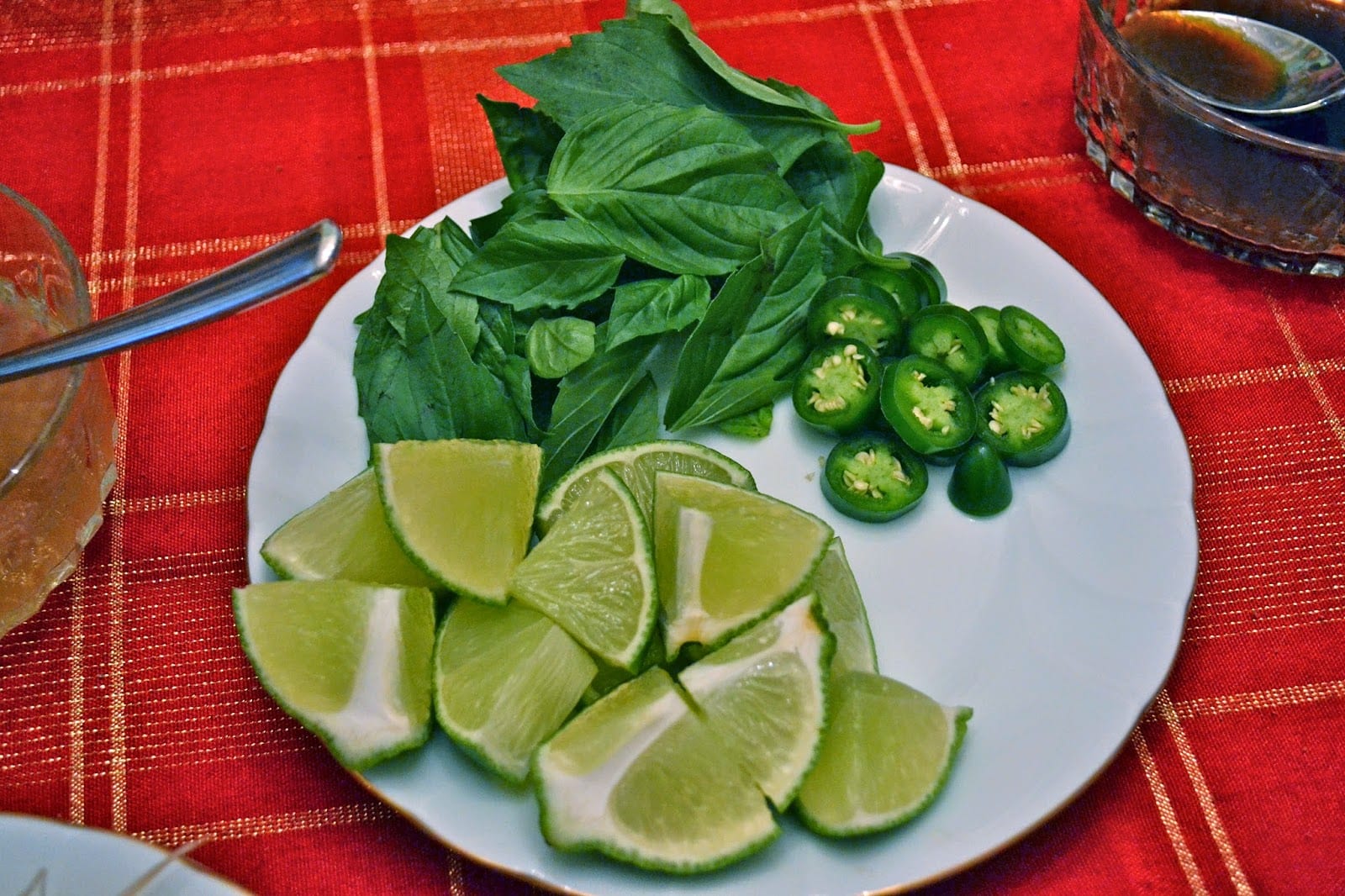 While I was working on a new essay for Demeter Press, I took a quick break and found this. It’s long, but worth the time it takes to read it. I found myself nodding my head over and over again as the author lamented the new “culture of shut up” that has permeated social media.  A bit of a twist on my “sea of unknowing,” but more pop-culture friendly for certain.

The essay I’m working on is for an upcoming anthology on Mothers and Food and as I sat down to take my first stab at it in the unseasonable sunshine in the backyard, I was on fire.  Chronicling my years as a child of the PopTart Generation (my name for the 1970s era of “better living through chemistry”) to my early years as a mother trying to do right by my babies when it came to food, and through our gluten allergy diagnoses, I am writing about the challenges of raising healthy children when you don’t know what information is real.  So many of the things I thought I knew about food have been proven wrong – processed foods aren’t healthy, fertilizers do more harm than good, GMOs are horrifically frightening, rice isn’t a healthy alternative to wheat if you’re gluten intolerant thanks to the arsenic levels, alternative grains aren’t always the best, and on and on….  The whole essay now weighs in at 2500 words and it is decidedly defeatist, so I’ll have to work on finding a way to lighten it up and find the silver lining somewhere.  That said, I do often feel a little undone by the latest food news as it comes my way because it seems to create more work for me as I plan meals and shop and cook for my family.  I come from a Ukrainian great-grandmother who loved nothing more than cooking for friends and family and I inherited her inability to cook for anything less than an army.  I absolutely feel like cooking for others is a way to show them I love them and at our dinner table, the more, the merrier. But I struggle with the fact that eating is hard work these days. And don’t tell me to plant a garden in my backyard because I most certainly did NOT inherit that ability from my Gram.  I’ll go out and support the farmer’s markets, thankyouverymuch, but only if they grow organic produce.