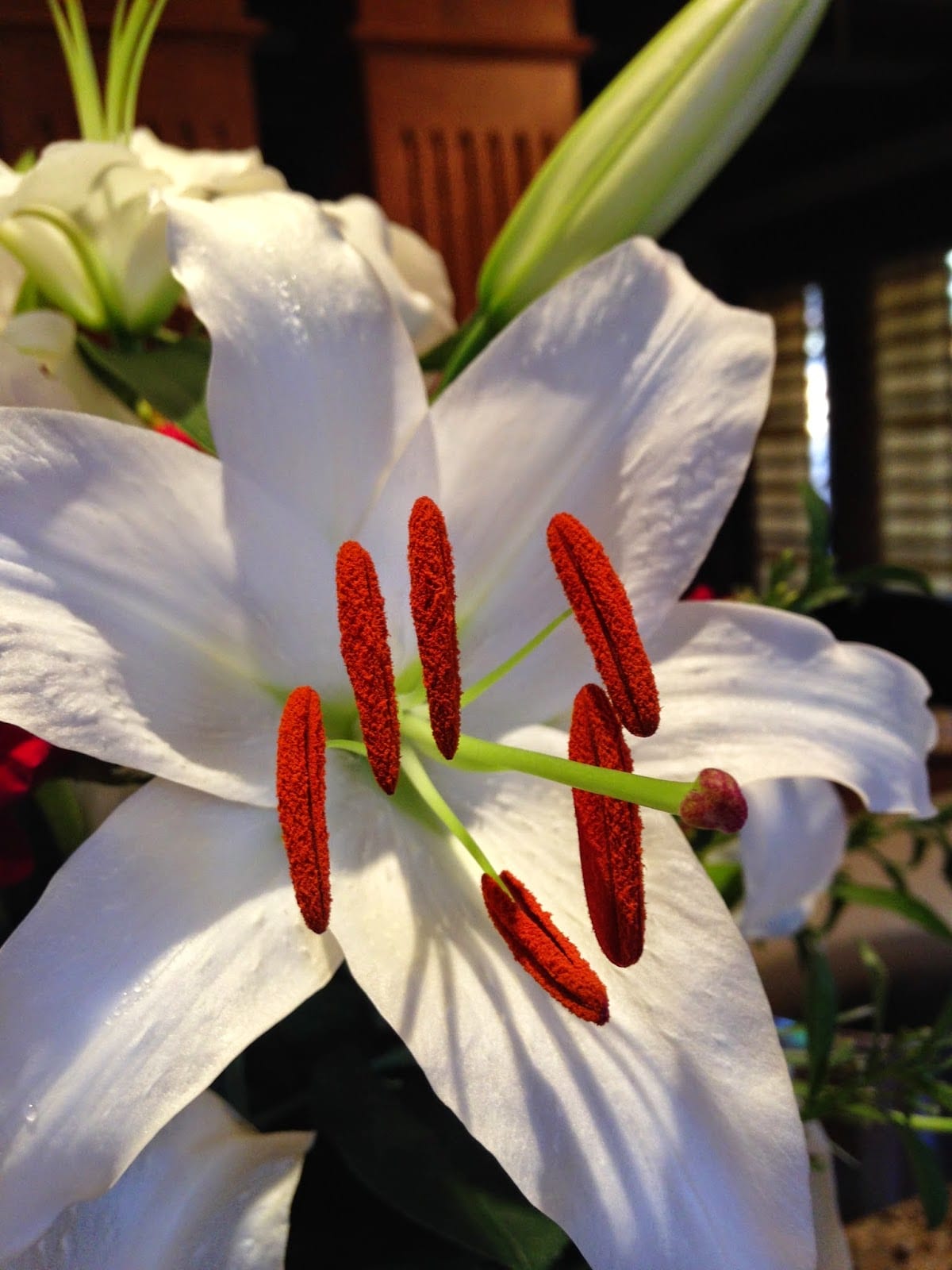 It has been a busy time. Bubba was in Australia on business for a week (yeah, I know) and I’m getting  the word out about The SELF Project and attending high school musical productions and basketball games and feeding kids and doing my best to make my way through the state health exchange and all its software glitches that leave them asking me to verify my 12-year old’s monthly income (seriously) or telling me that Bubba’s social security number has fouled things up and it might be a few days before they can fix it….

In the last week I also made the final edits in the chapter I wrote for a new book called “Mothers and Food” for Demeter Press and prepared for a town-hall style meeting with the Surgeon General here in Seattle that took place on Tuesday. I spent yesterday writing a lengthy description of the meeting after it went oh-so-disappointingly (politics ruled the day, to put it mildly). My girls are in the rut they get into every so often that pits them against each other in all ways big and small and leaves the grit of discontent fouling every surface in the house, and this lack of Winter we had here in the Pacific Northwest has sent my seasonal allergies into a tailspin three months early.

So all of that could have made me a little on edge. Perhaps. Maybe just a little bit overwhelmed and irritable. And I’m definitely mindful of that, noticing the extra bit of tension I hold in my chest and stomach and jaw and trying to be curious instead of reactive. Measuring my responses the best I can.

If you read my last post, you know that Lola, my youngest and generally affectionate and engaged child, has recently discovered the joy of hanging out in her room alone, either texting her friends or playing guitar or watching goofy YouTube videos. When Bubba was gone last week and Eve was constantly either in rehearsal or performing in the musical, I felt her absence keenly. And while I got a lot of writing done and read two books, I was sad that she doesn’t seem to want to hang out or go for walks with me anymore right now.  I remember this stage with Eve and I know that it isn’t about me. I also know it won’t last forever, but it still sucks.

Last night we were all four in the house at the same time for the first time in over a week and I enticed the girls down to watch Modern Family. Eve took the recliner and Lola sat in the kitchen having a snack while Bubba and I sat together on the couch. Pretty soon, I realized that we were the only two laughing at the show and I looked over to see Eve texting someone and caught Lola doing the same thing from the table behind us. I may have forgotten to be mindful of my feelings at that point. I may have succumbed to the sadness and frustration and made some sarcastic comment about how nice it was to have us all do something together.  It may have gone over like a turd on a dinner plate. Yup.

This morning as I drove Lola to school, I did it again. “Hey, you did a nice job straightening up your bedroom last night, dude…….” I paused a beat, “Even if you were totally ignoring us afterwards while we were trying to have some family time.”

“Geez, Mom. I get it. You said it four times last night and it pissed us off then. Did you think saying it again this morning was going to be any better?” (This was all said in a very calm, very kind tone of voice, lest you think Lola is the most insolent, rude child on the planet. You should also know that on more than one occasion, I have praised this child for calling me on my BS – if I try to shame them or guilt them into something, if I tell them about the dangers of using superlatives and then turn right around and use one myself, etc. So I have only myself to blame if she continues to point out my inconsistencies.)

I took a deep breath. Or four. I thought about what it was like to be a teenage girl and how my bedroom and my friends seemed like the only safe haven. I thought about how much I hate it when people are passive-aggressive with me instead of just saying how they feel.  And then I spoke, “You’re right. I’m sorry. I will try to do better. That was a pretty back-handed way to give you a compliment. You did do a nice job on your room and I appreciate it. And I miss hanging out with you even if I know it’s perfectly normal for you to be doing what you’re doing and it will pass.”

She looked at me, nodded her head, smiled, and flipped on the radio.