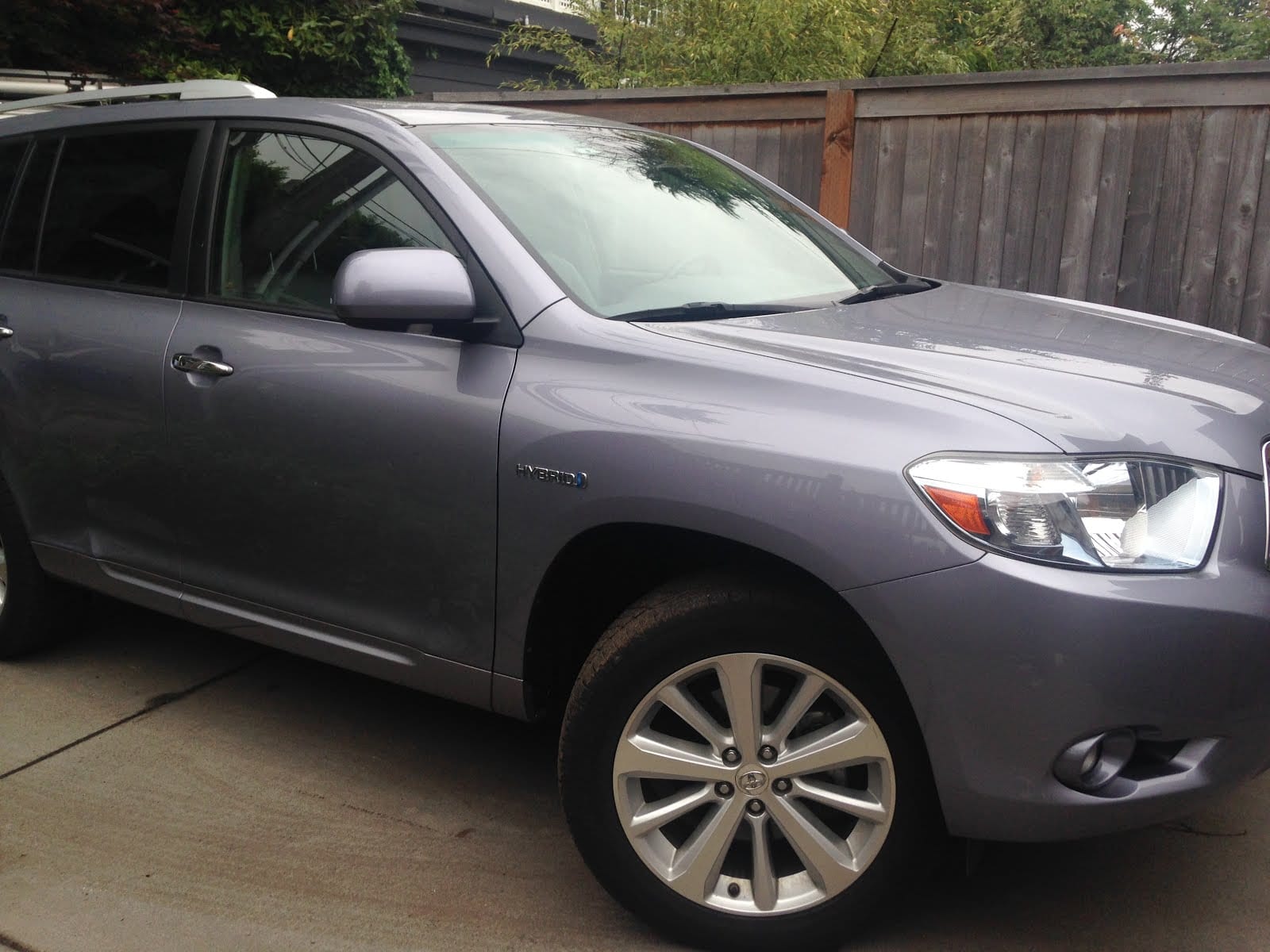 It seems that every new milestone my kids hit offers me an opportunity to examine why I do the things I do. I often fall into the trap of thinking that everyone does things the way I do, simply because I’ve always done it that way. Fortunately (?), my kids challenge me on that every once in a while.

In the past year, Lola has begun commenting on the way I drive. I don’t know if it’s because she is watching her sister learn to drive or because she is old enough to sit shotgun or if it has something to do with her drinking coffee and wearing makeup these days. All I know is that she gets annoyed with me for not stopping on a dime.  In the morning, the route to her school is pretty bumpy with potholes and lots of construction between here and there. She often brings a cup of coffee with her to drink on the way, but because of the condition of the road, it’s a dangerous proposition to try and drink it unless the car is fully stopped.  Putting lipstick on is pretty treacherous, too, if you only want to apply it to your lips. And therein lies the rub.

I never really paid attention to it, but there is this game I play with myself when I drive that started back when I was a teenager driving a stick-shift. This game got more compelling when I started driving a hybrid car. The goal is to never come to a complete, full stop and avoid using the brakes if at all possible.  When I was driving a manual, I would try to slow the car by anticipating the traffic in front of me and simply downshifting, and I considered it a win if I could successfully slow down enough for a red light to stay in second gear and come up on the car in front of me (or the light itself) just as the light turned green, so I could begin to accelerate without ever hitting the brakes. I got really good at it.

When I got my hybrid, I was fascinated by the display screen that indicates whether the car is using gasoline or the electric battery. When you’re coasting or apply the brakes, it shows you that you’re recharging the battery, and when you accelerate, you can see that you’re using gas or gas plus the electric battery.  In the first few weeks I had the car, I watched (probably WAY too) closely and loved the idea that I could coast to a stop – or nearly a stop – without using any gas at all. The game intensified.  I have nearly perfected my technique on the routes I normally drive, unless there is a huge traffic jam. I watch for pedestrians, cyclists, and cars ahead of me and gauge when to take my foot off the gas and begin coasting so that I can merely slow down and then speed up at the next opportunity, depending on whether it’s a red light or a person crossing the street.

While it isn’t necessarily forefront in my mind (I’ve been driving for nearly 30 years, so it’s pretty second-nature at this point), there are times when I’m aware of it and I mentally congratulate myself for a particularly tricky maneuver. But it’s all in my head and, until recently, I was the only one who knew what I was doing. Unfortunately, while I’m busy patting myself on the back, Lola is in the passenger seat, thermos or lipstick at the ready, anticipating her next opportunity to pounce and get a little satisfaction. She doesn’t dare put anything to her lips unless I’m totally stopped for fear of wearing hot coffee or smearing makeup across her cheek as I accelerate.

Eve asked me to take her out for a practice drive yesterday and I was laughing as I told her how Lola yells at me every morning, saying, “Mom! Seriously! Just stop already, would you? Quit slowing down!”

I explained the game I play and Eve’s hands squeezed the steering wheel hard, her knuckles turning white. She slowly turned her head toward me.

“That’s why you always freak out when I stop at the last minute behind another car, isn’t it?”

“Geez, Mom. Not everyone drives like you. Maybe nobody.”

She might have a point there. When I think about it (which, frankly, I never really did before now), it’s pretty obsessive and more than a little weird.

I wonder what other things I do without realizing that they are odd.
I suspect I’ll figure them out as the girls get older.
Crap.