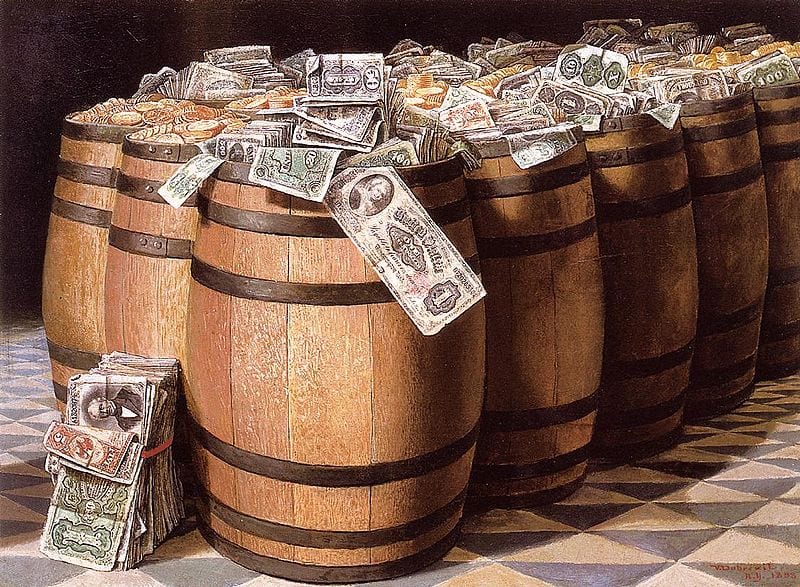 I am certain that, regardless of the outcome, when this Presidential election is over, I will get approximately 27 fewer emails per day.

Never have I felt so alternately sanguine and frustrated with an election season.

Sanguine because I truly, honestly, deeply in the marrow of my bones feel one thing:

1. Barack Obama will prevail for another four years (don’t ask me how I ‘know’ that, I just do. I feel certain that the pollsters are reaching all of the wrong people and haven’t corrected for those of us who avoid them like the plague and only have cell phones)

Frustrated because of the obscene amounts of money being spent and callous disregard for how the rest of us want to live in the future.  On both sides.

Last week, before this horrible, horrible hurricane became front page news, I heard on the radio that President Obama (I refuse to call him “mister” like much of the media does – he has earned the title of President and deserves to have it used before his name) was embarking on a last-ditch ’48 hour fly-around campaign marathon extravaganza.’ His plan was to visit as many of the critical swing states as possible in 48 hours, ending up in Chicago where he would cast his ballot. He began in Denver and headed to Iowa, Las Vegas, Tampa, Virginia and Cleveland, among other places.

First of all, each of these rallies brings out supporters. He is preaching to the choir. They both are – he and Mitt Romney. I know people want to see them in person, but there are generally thousands upon thousands of attendees at each rally point, so how many people actually see their candidate ‘in person?’  In this day of technology, why are we spending BILLIONS of dollars on air travel for these candidates to speak to people who already support them? Why is it unacceptable to pick a rally point, set up an enormous projection screen and have a live streaming speech? It would serve the purpose of getting people together who are like-minded, who are supportive of a particular candidate and who want to physically be in the same space cheering and rallying their voices…

WITHOUT costing exorbitant amounts of money,
WITHOUT consuming thousands of gallons of fossil fuels
WITHOUT spending time flying from one place to the next (anyone for efficiency?)
WITHOUT tying up traffic in each of the cities where the candidates appear.

Honestly? Are you telling me there is a compelling reason to pay hundreds of Secret Service agents tens of thousands of dollars to fly around with the candidates to protect them when they could be sitting in an office rallying their supporters?  Are you saying it makes sense to block off airports and streets and entire city blocks every time a candidate comes to town?

The calculations of how much money each of these campaigns has spent is absolutely nauseating.  The number of times a day I am asked to simply ‘chip in $5’ via email has gone far beyond annoying.  The fact that scare tactics like “Mitt is outspending us!” are used to try and get me to pony up more money makes me want to scream.

So maybe my sanguine attitude about Obama winning a second term is simply a way of avoiding the guilt about not spending more money on his campaign.  Or maybe I don’t want to be a contributor to a presidential campaign that can be bought.  This is not a slam on Obama’s campaign at all. I truly feel as though we live in a country whose political campaigns have gone out of control and become all about money just like everything else in America (medical care, food supply, you name it, it’s all about money these days).

I believe that Obama is the right candidate for the job, but I am sad that he hasn’t stood up to the status quo by refusing to spend exorbitant amounts of money when he doesn’t have to.  I for one don’t feel it is necessary to see him at a rally in Seattle in person in order to hear his message and I would be a lot happier if the amount of money spent on all of the campaigns didn’t feel as though it were wasted. If I’m giving $5 or $500, I want to know it is spent thoughtfully and carefully.  Unfortunately, I think that vast amounts of money come all too easily to these enormous campaigns and they don’t have any incentive to spend it wisely.