As I walked the dog yesterday following a particularly ill-advised exchange on Facebook regarding a vitriolic “anti-vaxxers” blog post, I struggled to tease out the strings of what bothers me so much about these kinds of interactions.  The same gut-burning, chest-tightening, jaw-clenching feelings came over me yesterday that I get when I encounter anti-choice protestors or read stories about the Westboro Baptist Church and their hateful acts against homosexuals. It seemed to me that there was some wisdom in my body that wasn’t making it through to my brain. 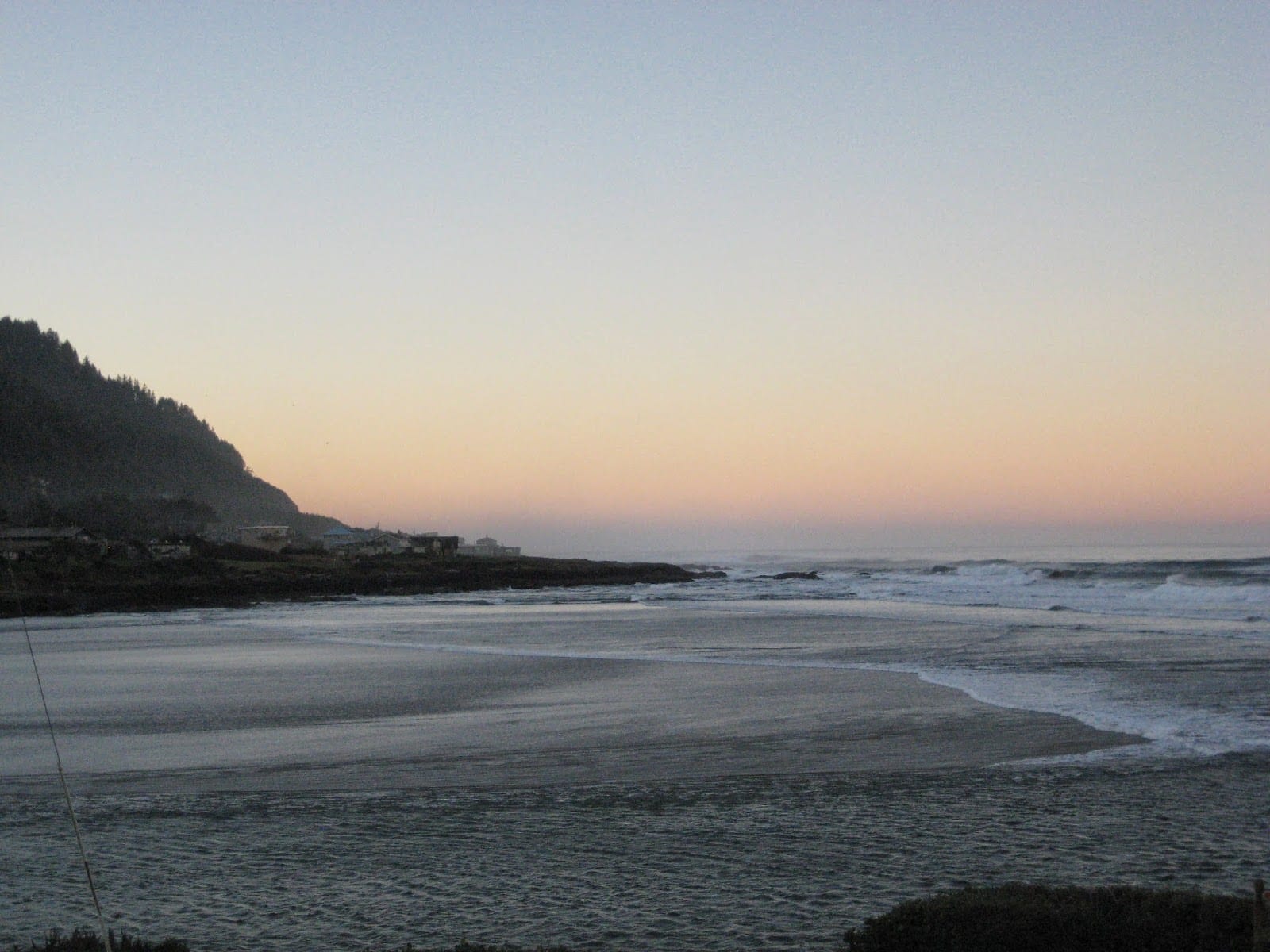 I am certainly bothered by the Us vs. Them mentality – the assumption that there are only two sides to these issues and the disregard that there might be a shared goal.  No, neither pro-life nor pro-choice activists think killing babies is okay. Yes, both think that it would be a good thing to reduce the number of abortions. Neither folks who vaccinate their children nor those who choose not to (or slow down the regimen or ask question after question before deciding) want horrible diseases to take over mankind. Yes, we all want healthy, thriving children.  And regardless of your sexual preference, each of us wants to live a meaningful, happy life shared with people we love.

But beyond that, I honestly think that there is a bigger issue. At least in these three instances, one group recognizes the need for individual allowances within the whole and supports a diverse population of choices and the other believes they are Right and everyone should just do what they say.  It is truly pro-choice versus anti-choice and the pro-choice contingent has a much more accepting, understanding, dare I say compassionate view of humanity. It is inclusive.

Being pro-choice (whether in relation to vaccinations, reproductive rights, homosexuality, etc.) means that I am floating in a vast sea of unknowing. It is scary sometimes and floating does not equal passivity. I must still often tread water to keep from drowning and often things come up from the deep to bite me in the ass.  It is difficult to find information and validate it and from time to time I have to seek out other people who are floating for support.  Residing in the vast sea of unknowing means that I have given up absolutes, I forego imposing my will on others, I admit that I don’t know what it’s like to be you.

The folks who have already decided – those who are certain they are Right – stand on the beach, firm in their own footsteps and throw rocks at those of us floating in the sea. Some of them might dip a toe in the water from time to time (“I get how you might think it’s okay to ____________, but if you listen to me

But compassion means that my views have to include these folks, too.  As I walked, I puzzled on the idea of some sort of Venn diagram that might illustrate it, but there isn’t one, because that would imply mutual acceptance or overlap of some kind.  In my ocean of “I don’t know all that I can and I accept that others know differently than me and that’s okay,” I am okay with someone who chooses not to abort an unintended pregnancy or vaccinates their kids on the doctor’s schedule or exhibits their heterosexual tendencies, because I accept the notion of choice and I know that what is right (without a capital R) for me is not necessarily right for another. So instead of a Venn diagram, my vast sea of unknowing encompasses everyone’s choice including those folks on the beach. The beach-dwellers’ circle is a little like a puddle of oil sitting atop my circle without accepting it or incorporating it.

In the sea of unknowing there are people who slowly stepped in foot by foot, cautiously examining what it might be like to float out there and truly not know; folks who were willing to entertain the idea that there are circumstances about which they know nothing that are part of the lives of other human beings every day. There are also those who were thrust into the water by a traumatic event – instantly faced with a horrible choice or a life event so jarring that it made them examine everything they thought they knew before. Others may have been born into it.  Don’t be fooled, we are all afraid. There is something about not knowing that runs counter to the way we think and many of us continue to search for knowledge and investigate so that we are not consumed. The thing about lying back in the water and relaxing into the idea that there are things I cannot know is that I have no need to prove anything to anyone else. There are some questions for which there isn’t a Universal Answer that applies to everyone and if we can’t all share in the Right Answer, then at least we can share in the pursuit of a common goal, a shared humanity.

The beautiful thing about seeing these issues as diverse and complex is that it means we can progress. If there were only pro- and anti- camps (pro-vax/anti-vax, pro-abortion/anti-abortion, pro-homosexuality/anti-homosexuality), it would be like flipping a coin over and over again. There is no forward movement, no growth, only switching back and forth between views. If the definition of one group requires the certain annihilation of the other, there is no ground from which to work. The recognition that there are really not two distinct “sides” to any of these arguments gives us the opportunity to define a shared goal and work toward it.  Not that I think that will happen anytime soon, because it is far too tempting to stand on the beach with the sand beneath your feet and believe that you Know. When you can define the threat as something “out there,” all you have to do to eliminate it is walk away and ignore it or stand on the shore and throw rocks at it. When you don’t have to take the uncomfortable step forward and question your own knowing, why would you? I understand. But standing in the water doesn’t mean you’ve given up what you believe, it just means you’re willing to accept that not everyone sees the same horizon you do.

But here’s the thing. Our knowledge of anything is never complete. If it were, Pluto would still be considered a planet and doctors would still be writing prescriptions for Thalidomide for pregnant women with morning sickness.  But we learned. We evolved. We questioned.

Once I fully succumbed to the pull of the deep unknowing, I couldn’t imagine going back to shore. The richness and diversity of this place is amazing and I learn something new every moment. Being willing to suspend Knowing has allowed me to forge connections with brilliant, passionate, articulate people who agree that there is more to our lives than Black and White, Right and Wrong. And floating in this sea surrounded by others who will not judge my ideas and experiences because they, too, have accepted the unknowing feels safer than standing on that slowly shifting sand throwing rocks out at the sea.