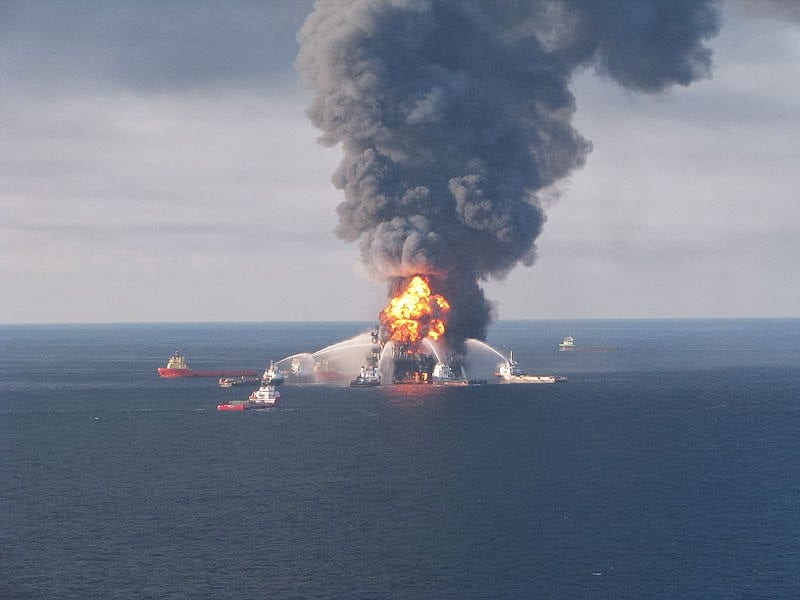 I don’t know how the Dalai Lama does it. Except maybe he was never the parent of a teenager. Because when the explosion happens, like a fiery plume from the Deepwater Horizon, up from the depths, burning through water to spray into the sky and rain down, it’s hard to respond with love instead of panic. As the person under fire, I’d like to curl into a ball, tuck my head and limbs underneath me, and slink off to safety. As the parent, I know the thing to do is stay calm, dig deep into the recesses of my brain for parenting strategy, and endure the onslaught as I try to slow it down.

At the end of the talk someone from the audience asked the Dalai Lama, “Why didn’t you fight back against the Chinese?” The Dalai Lama looked down, swung his feet just a bit, then looked back up at us and said with a gentle smile, “Well, war is obsolete, you know ” Then, after a few moments, his face grave, he said, “Of course the mind can rationalize fighting back…but the heart, the heart would never understand. Then you would be divided in yourself, the heart and the mind, and the war would be inside you.”

My war is inside. Not only because I want to fight back, to dispute each thrust (even those that come out of nowhere – from the left and the right when my focus is straight ahead) with an equally adept parry, but because I am her mother. Because while my own wounds are stinging, I hurt for her, for the wound that is the source of all of this, the one thing she won’t let me see.  The one thing I don’t have an answer to because she keeps it so well hidden.  And because I know fighting back won’t change a thing. My head wants to delve in and examine, understand why she is so upset. My heart knows that the only way to fight fire is with water, the only way to fight hatred and fear is with love.

As the insults and hurtful words rain down, I struggle to stay in my heart. I wish that the sheer volume of my love was enough to spill over and fill her up. I want my boundless affection to swallow her anger and fear, consume it and move on like The Blob, spreading love like so much blue slime, neutralizing the pain. I want her to find the part of her that simply can’t accept my love and touch it, probe it, examine it. I want her to push into it even as it hurts and discover that it holds no sway anymore. I want her to discard it like the decoy it is and turn to me with open arms.

As the fireballs fly, it is increasingly difficult to stay open and radiate love. Every instinct I have pushes me to close down, pull in and fling well-aimed water balloons, or at least put up a shield. Eventually fatigue creeps up and I remember to listen to my heart. No matter how much it hurts, the only way out is love. I’m trusting the Dalai Lama and Martin Luther King, Jr. I’m going on blind faith, here, that if I just refuse to fight back and repeat myself, eventually the message will get through. I love you. I love you. I love you. No matter what.