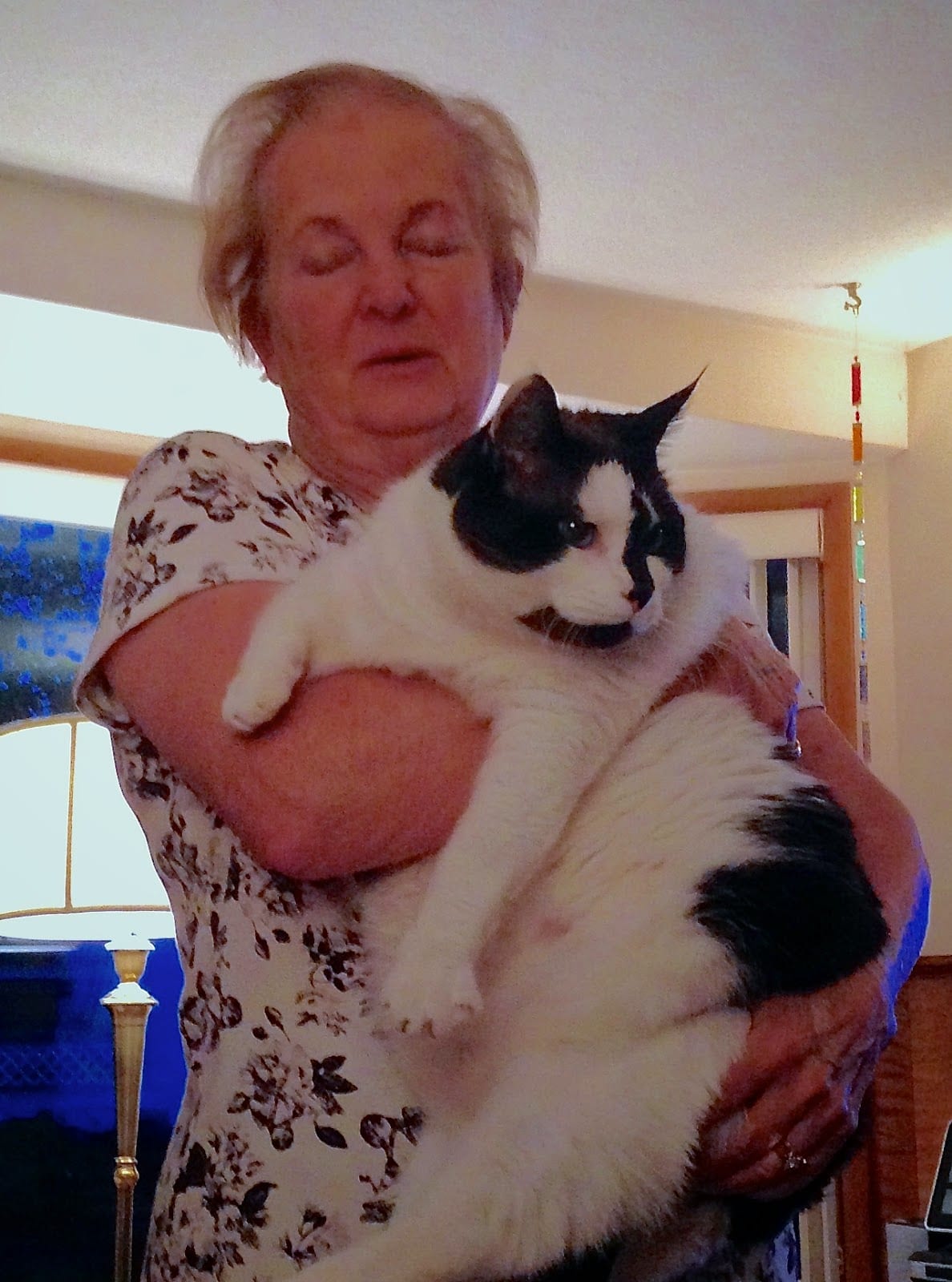 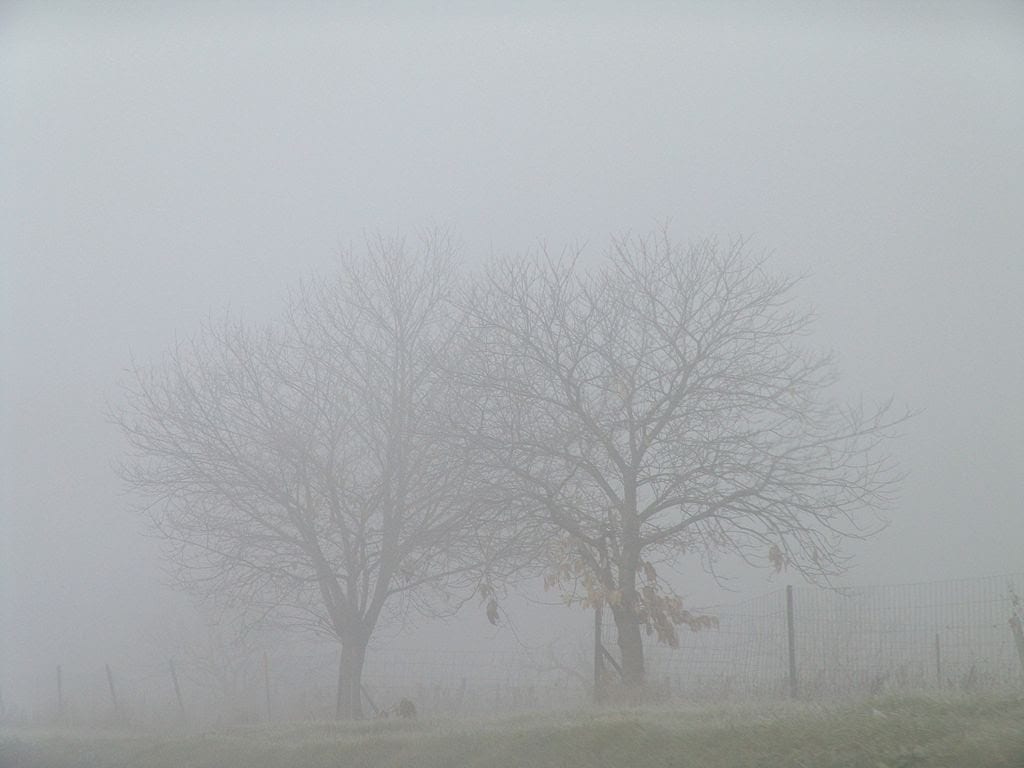 I am sitting in my cluttered kitchen contemplating a new vision for today. I had plans to go to yoga and then lunch with a friend to catch up a little on her new career endeavors and mine, but she “called in sick.” For the time being, I’ve put two spaghetti squash into the oven to roast so I can have a head start on making dinner tonight and I’m at the kitchen table eating leftover enchilada filling with avocado and thinking about the extra hours I’ve been given today.

Yesterday I called my mom. She recently quit her job for a variety of reasons (she is 70+ years old and won’t call it a retirement) and is struggling with memory loss.  She has good days and bad, and she seemed cheerful yesterday when she answered the phone, although she quickly confessed that she had a headache so she was sitting on the couch with the cat, hoping it would go away.  She lamented the grey shroud of fog outside her family room windows and went so far as to blame her headache on that. I wondered if it had more to do with her blood sugar, but didn’t say that aloud.

Frankly, I’m feeling a little guilty that I am so excited about gaining a few hours today to get things done. I’m feeling badly that there are so many things to do on my list that it might take me 15 minutes to decide which of them to begin with. Mom doesn’t really have anything to do and it shows. Her husband gets up every day and heads to their carpet store and while I don’t know how much he enjoys the work, it’s something. I don’t know what Mom does. I know she doesn’t prepare any food for herself anymore. She doesn’t remember to take her Metformin on her own. She doesn’t make her way efficiently through paragraphs of legal mumbo-jumbo as she helps clients buy and sell their homes. I think, mostly, she sits with the cat.

My list runs the gamut from picking up (and then installing) two new parts for my dishwasher, settling a bill with the chiropractor and dropping off donations to the homeless shelter nearby to creating a business plan and website design for a new venture I’m creating. There is also laundry, dog-walking and cleaning out the litter box to accomplish, among other things. I’m not feeling overwhelmed or frustrated. Instead, I’m feeling purposeful and energized, knowing that these things are by turns mundane and vital and wondering how Mom can get some of that in her life.

After chatting for nearly an hour yesterday, we were winding down the conversation and Mom suddenly said, “THANK you SO much for calling!  Thank you!”  And, although she didn’t sound sad or lonely, my heart broke a little bit at the thought of her sitting on the couch with the cat, alone in the fog with nothing to do today. I guess I don’t blame her for not calling it ‘retirement.’