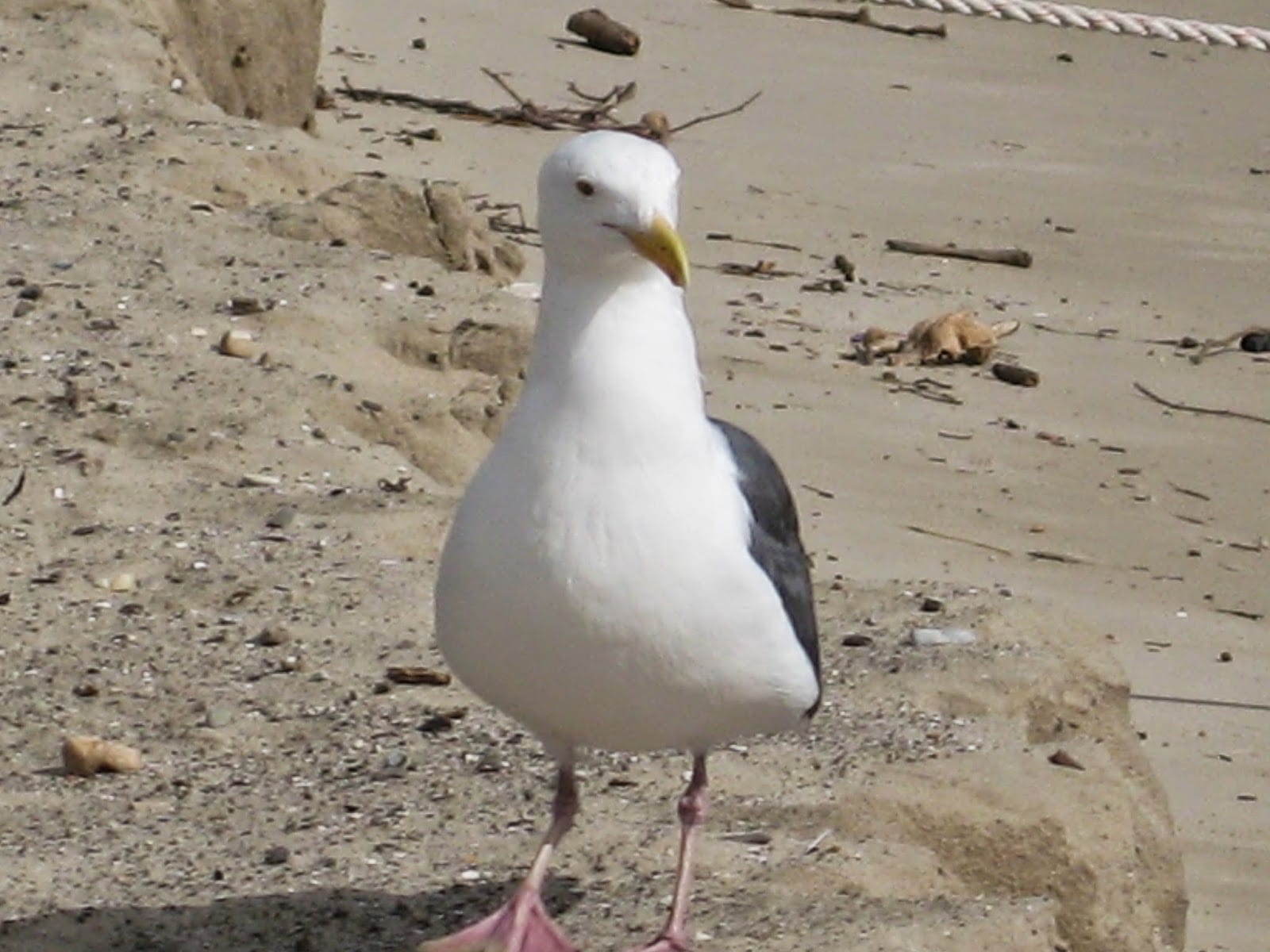 Every so often, I am weighed down by my passions, or at least the things I choose to pay attention to more closely. And while I dearly love reading and listening to the radio, seeking out current information on topics that stoke that passion for me (food, reproductive rights, women’s civil liberties, education, healthcare, etc.), from time to time I become weary of the complexities.

Last night our book club had a fascinating discussion prompted by the book Hunger of Memory by Richard Rodriguez. We touched on race issues, assimilation, education, and affirmative action, among other things, and it was a lively, respectful exchange of ideas that I welcomed.  In addition to some other discussions I’ve attended this week (not the least of which was the one prompted by my Op-Ed in The Feminist Wire), I was reminded just how complicated so many of these issues are and what it will take to begin to unravel them.  My mind is filled with Seattle’s $15/hour minimum wage increase that is being hotly debated by the City Council and, it seems, every citizen and small business owner in the city and it seems that everywhere I look there are other, very complicated problems whose solutions will undoubtedly have unintended consequences.

Fortunately, I was reminded by two different things I read this week, that I can retreat in to simple beauty.  My friend Holly Goodman wrote a beautiful essay that appeared in Nailed Magazine this week that served to bring me back to my center.  Often, when I read glorious writing, it has the effect of reminding me that I am made more whole when I attempt to create, that my soul is served, no, soothed, by the simple act of creating something real and honest.

I just finished reading Peter Heller’s latest work, “The Painter,” which sparked similar feelings. The way he uses words, describes the natural world in exquisite terms, speaks in the honest heart-voice of his character, makes me want to write.  I remember that life is not all problems and solutions, that in order for it to be rich and immersive, we must create new, beautiful things.

What inspires you to create?

These past months have been inordinately busy ones for me, and while I can point to a long list of productive things I’ve accomplished, I was able to make an important distinction yesterday between being good at something and being passionate about it.

As a Catholic child of the 70s, I was raised to believe that I had been given a gift or gifts. Something that I was inherently good at that would lead me to serve the world in an important way.  Like most little girls, I desperately wanted that gift to be a talent that would make me famous – perhaps the voice of a superstar or the athletic prowess of a prima ballerina.  And while I did have moderate talent as a ballet dancer and the drive to succeed, my father’s move to Green River, Wyoming where nary a ballet studio existed put the nail in the coffin of a seven or eight year run of ballet for me.

I had long since found and capitalized on something that I was very good at by that time, though, even if I didn’t identify it as my ‘gift.’ I was a fixer, talented at assessing complicated situations and identifying what might fall apart first so that I could patch the hole.  I quickly learned the art of the ‘workaround,’ finding ways to circumvent obstacles or reframe challenges in pursuit of constant forward motion.  I fixed things for my mother, my siblings, myself.  And as I grew up, I began to thrive on the adrenaline rush that came with the first glimpse of a frail system and the pride that ensued after I worked hard to shore it up.

It was nearly a decade ago that I found myself unable to breathe from the constant cycle of looking for things to fix and fixing them for others and decided that something had to change.  Being good at something does not mean that I have to do it. I am no longer tied to the Catholic belief that God bestowed certain gifts on me that I must not forsake. I don’t have to make it my life to fix things for other people, or even myself.

And yet, it is so easy to sink right back in to old habits.  As we attempted to finish up our remodel this fall, my days were spent coordinating subcontractors, reviewing bills, and troubleshooting city permits. I was also navigating ever-more-complicated schedules for the girls and working with two veterinarians to coordinate a treatment plan for the dog after his melanoma diagnosis. Bubba continues to travel a great deal which leaves the running of the household to me for the most part, and when the city forced us to take a dangerous tree off of our property and repair the sidewalk in front of our house, I had to find an arborist and a contractor to complete that project as well.  As if the Universe were testing me, Lola’s shower sprung a complicated leak in mid-October that ended up opening Pandora’s Box and led to a twelve-week demolition of both her entire shower and half of our kitchen ceiling before it could be repaired.

Throughout all of this, I have been, by turns, exhausted and overwhelmed and pleased as punch that I kept all of the balls in the air and managed to still get out of bed every morning.  Just before Christmas, Lola got the flu (confirmed H1N1), and we packed up to head to Oregon for a week to see family.  The dog popped his stitches out for the fourth time, leaving a gaping hole in his leg that just won’t heal and I spent a lot of time walking and meditating and breathing deeply.

We arrived home two days ago and after a solid night’s sleep in my own bed, I awoke with a question hanging in the air:

What do I want to spend my days doing?

Each and every morning I awake to do the things at which I am accomplished. My day starts with feeding the cat and dog, assessing the needs of the children, emptying the dishwasher. It is as if these activities serve to stretch the canvas of my life and I’ve gotten so caught up in creating the backdrop that I’ve forgotten to splash a little paint on there to liven it up. I have spent time racking up canvas after empty canvas, rarely ever taking a moment to decide what I’ll adorn them with. It’s wearing me out, but only when I stop to think about it. The truth is, if I only ever listened to the adrenaline and the momentary hit of pride I get from tying up loose ends and smoothing out wrinkles, I might go through the rest of my life tired and frazzled, but feeling accomplished. And while this work is important, it is most certainly not my life’s work, the work that will bring me a deeper sense of joy. It’s time to listen to my gut and start splashing a little paint around. But first, the all-important question: what the heck am I going to create?