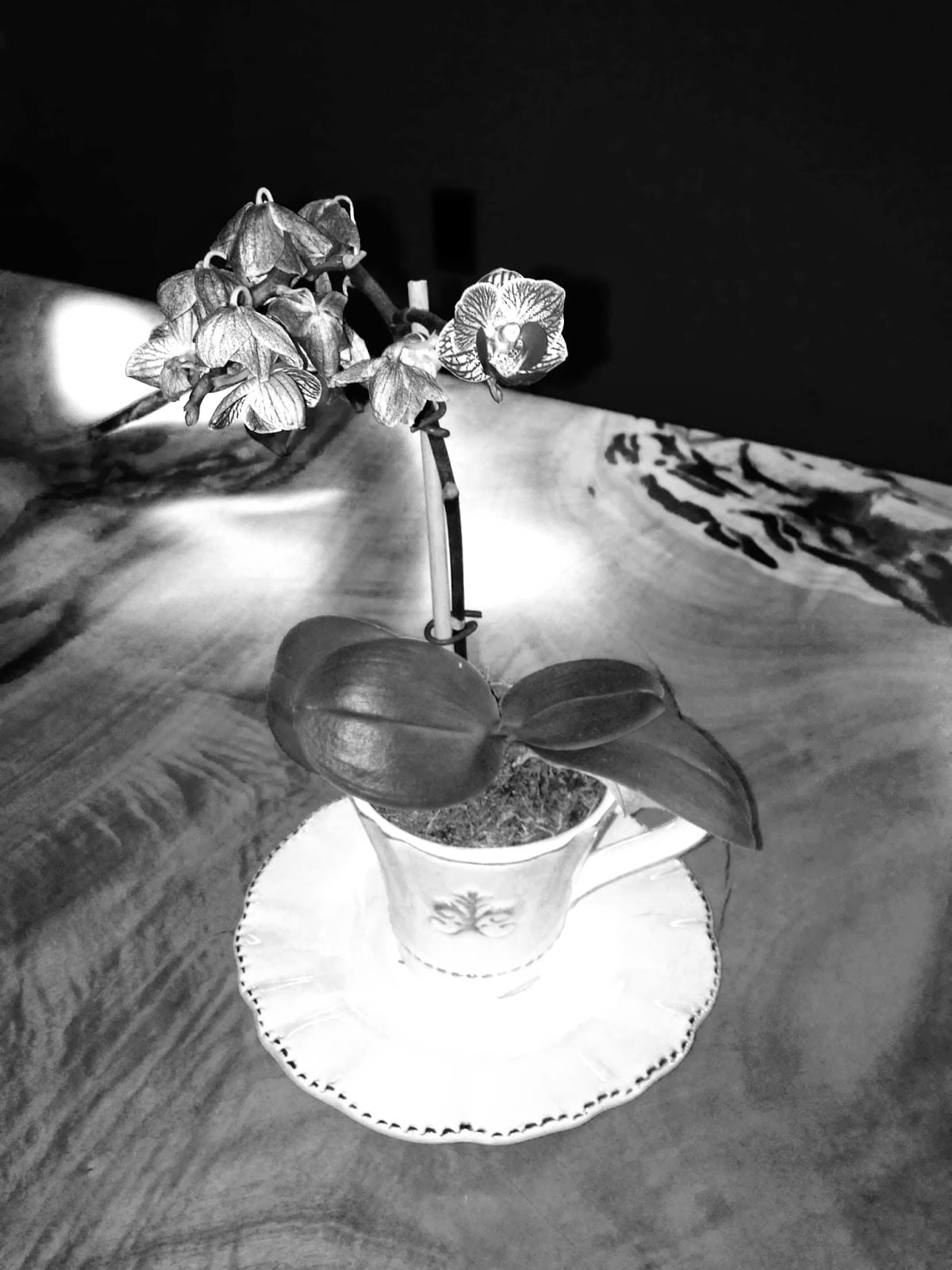 Americans love a dichotomy. Black and white, right and wrong, good and evil. Reducing any situation to its most basic elements is a specialty of ours, forcing a decision about which “side” you’re on using carefully crafted sound-bites, facts and figures and charts chosen strategically to illustrate the stark differences between those two sides. Make a choice. Are you in or out?

When I was in high school and first discovered dichotomous keys, I couldn’t have been happier. Of course, growing up with sports-loving boys and men in my house, I already knew about playoff brackets – those visual aids used to whittle the pool of teams down to just two, eliminating half of them every time until you got to the final championship game. I found them stark and calming, clear and concise.  But I was interested in life sciences in school, so learning that I could key out any plant or animal using a very similar method gave me chills. (Yeah, I know – total geekdom.)

I went around gleefully separating plants in my neighborhood by simple or compound leaves, evergreen or deciduous, flowering or non-flowering. Occasionally I came across a question I couldn’t discern the answer to, either because I didn’t quite understand the distinction or because the plant’s characteristics lay in somewhat of a grey area.  In such cases, I tended to blame my own ignorance, assuming that there was a definite category in which everything belonged that simply eluded me. I forgot one simple thing: humans created the dichotomous key to make our own lives easier and more understandable. The key was not a Real Thing to which the laws of nature adhered. It was a false construction that was somewhat helpful but not absolute. No matter how hard I tried to force a particular organism to fit into my perfect notion of what it was, there would likely still be outliers and things I couldn’t account for.

I have found it helpful to remember that fact in my daily life.  Here are just a few of the false dichotomies I have encountered in my Facebook feed in the last 48 hours:

Some of these questions come from friends, others from pages promoting specific products or ideas or blogs, but they are all the same in that they begin with a statement and end with a question. Most often the question is formulated to stimulate conversation (ie. “What do you think?” or “Thoughts?”). The problem, in my estimation, is that instead of encouraging a wide range of discussion, they generally set up the notion that there are only two possible answers.  That you ought to choose a side and defend it. In my experience, this prevents an actual exchange of ideas from occurring. Individuals spend their energy attempting to convince others that their position is the correct one, generally by attacking the folks who think otherwise. In the end, very little new insights are gained and nobody really leaves feeling good.
At this point, you may be thinking, Duh, so what? Herein lies the rub. If we convince ourselves that there are only two sides to every important story (the mass media is either perpetuating misogyny or it isn’t), and everyone who cares falls into one of those two camps, we are robbing ourselves of the chance to make any forward progress.  There may, from time to time, be a convert or two that heads to the other side after an important life experience or an impassioned conversation, but for the most part, we are inclined to say our piece and throw up our hands. Hate the way your state’s governor is running things? Oh well, just wait until the next election and cast your ballot and hope things go your way.
In cases like Richard Sherman’s, choosing one side over the other may not matter much to anyone but him, but if we think about how important advances have been made in our lives, it isn’t because a majority chose one side over the other. It is because someone, or a group of people, chose to think outside that false dichotomy, brainstorm new ways of doing things and seeing the world, and listen to individuals who may have seemed crazy at first. Prior to the invention of the birth control pill, it was widely assumed that if you had sex, you were running the risk of getting pregnant. Sex = risk, no sex = no pregnancy. But at some point, at least one person thought,  Wait, abstinence doesn’t HAVE to be the only way to keep from getting pregnant. What if…?

What if, indeed. What if, instead of vilifying the makers of vaccines or those who choose not to have their children vaccinated, we toss that discussion out altogether? What if we recognize the intent (humanitarian, not capitalistic) of ensuring that our children don’t die of diseases like rubella and talk about whether there are safer methods than the vaccines we are currently using?
I often talk about how my goal is to change the conversation about certain polarizing issues, but I’m coming to realize that all of this back and forth most of us are doing in Facebook and online, taking polls, commenting on incendiary essays and blogs, adding our two cents, is not conversation at all. It is empty posturing.  And while it is likely harmless much of the time (I don’t really mind if you think Robin Thicke isn’t a misogynist pig – it won’t convince me to buy his music or let my kids listen to it in my car), it sets up a pattern that is helping us to forget what actual discourse is. So maybe, instead of changing the conversation, I’m hoping to catalyze a conversation. A respectful, honest discussion of some incredibly complicated issues about which we all tend to have knee-jerk reactions and try to boil things down to two sides – ours and the other guys.
January 21, 2014/5 Comments/by kariodriscollwriter_fan60j
https://kariodriscollwriter.com/wp-content/uploads/2014/01/orchid.jpg 1600 1200 kariodriscollwriter_fan60j https://kariodriscollwriter.com/wp-content/uploads/2020/08/web-logo-Kari.png kariodriscollwriter_fan60j2014-01-21 19:10:002020-08-13 12:39:46Versus