The President of the United States travels to South Africa for Nelson Mandela’s memorial service and all the news outlets can talk about is his (shocking) handshake with Raoul Castro.

I hope that President Obama never hesitated or analyzed whether he ought to shake Castro’s hand. I sincerely hope that on that special day he was filled with humility before the legacy that Mandela created and compelled by a sense of hope and wonder for all that this man did throughout his lifetime. I hope that he was buoyed by possibility and optimistic for change and carried forward by the momentum of love for humanity.

I wish the politicians and news media would shut up.

In other news, I am very much feeling the weight of the upcoming anniversary of the school shooting at Sandy Hook Elementary. I am sitting in the very room I was in when I first heard of it and my throat is tight with tears, my sinuses prickling with remembrance of the horror and sadness I felt, the images of my girls that hung firmly in my mind as I rocked back and forth on the floor with the dog, grieving for the parents and children and loved ones who lost people on that day.

May we all find the courage to shake the hands of those with whom we disagree.
May we all see the humanity in everyone.
May we all create peace in ways big and small every day. 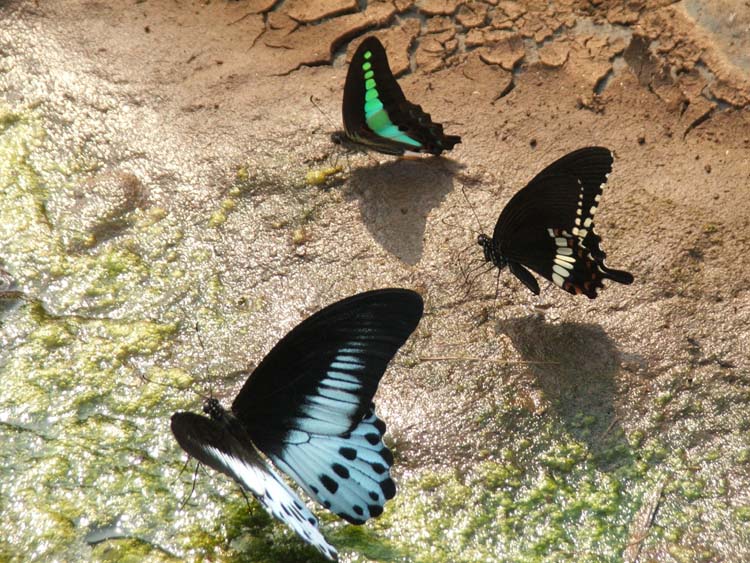 On Friday I was inconsolable for much of the day, my grief only giving way to let flashes of anger and indignance in as I posted sharp calls for gun control and increased funding for mental health on my Facebook page.  Mostly, though, I sobbed.

At some point, I knew I had to turn off the radio and move forward, however slowly, and so when I picked Eve and Lola up from school, I decided I was done for a bit.  We talked about the Newtown school shooting until Lola plugged her ears and begged us to stop and then we all huddled together in a shaky hug and agreed to let it sit for a while.

The weekend was full of affection and family time.  We didn’t turn on the news at all – radio or TV – and instead went to see The Hobbit and baked holiday treats to share with family.  I checked Facebook and my email very sparingly and only once or twice asked myself whether I was avoiding something I ought to be paying attention to.  I didn’t answer myself.

Despite a friend’s suggestion to watch President Obama’s speech at the interfaith service held on Sunday, I skipped it.  I am not sure whether I was afraid it would crack me wide open again or if there was something else at work but this morning I feel as though I know how I can best frame all of this for myself.  At least for now.

I started a gratitude practice about a year ago in an effort to ward off depression.  When I was really wrestling with darkness, mornings were the most challenging time for me.  I often woke up with only one eye at a time so I could gauge whether that semi truck of pain and longing was heading for me before I put my feet on the floor.  A friend suggested that before I open my eyes, I start a list of things for which I am truly grateful. A sort of shield against that truck hurtling my way.  I figured it couldn’t hurt.

In the beginning it was hard to come up with a list. Not because I don’t have many, many blessings in my life, but because I have an innate tendency to qualify them.  As soon as I think of one, I either compare it to someone else and feel guilty that, say, my kids are healthy and my friend’s aren’t, which effectively soils the gratitude, or it feels trite and petty, like being grateful that I have enough money to pay my bills.  Even in my gratitude practice, I found myself wanting – either for more ‘pure’ things like love (which feel too nebulous to me to be grateful for sometimes), or for deep, profound items on my list.  I am nothing if not stubborn, though, and motivated to keep the depression at bay, and so, pathetic as my lists could be sometimes, I kept going. I hoped that maybe tomorrow I would come up with something beyond my kids, my husband, and my health to be grateful for.

I have, to be sure, developed my understanding of gratitude over the past year, but this morning I came to a much greater sense of how to incorporate it into my life.  Since I began this practice, I have seen gratitude as a balance sheet, a yin and yang where the black never bleeds into the white.  Where the two sides are separate and I can choose to exist in either one world or the other at any given time.  Where even if I saw something on that ugly side of the page that felt overwhelming like the Newtown shooting I could quickly jump to the other side and say to myself, “My kids are healthy and safe at their school right now. I am so grateful for that.”

This morning things got a little muddy.  Because the fact is, I do exist in both of those realities simultaneously and I don’t want to compare the two things.  I came to realize that I can be knee-deep in the muck that is my sadness and grief about the events of last Friday and still find beauty in the world.  The two things simply are.  One does not cancel the other out.  One does not mitigate the effects of the other.  One does not explain or deny the other. They both simply are.  And I can be in both at the same time and have both utter desolation and an appreciation for the gifts I experience without judging.

When my father was dying and we both knew it,  we were devastated.  We could sit together and acknowledge that we wouldn’t likely have much time left together and still find joy in silly things like stories about my girls’ antics or watching a football game.  It wasn’t about forgetting or denying that he was dying, it was about recognizing that and allowing it and sitting with it as we found love and companionship.

I think, too, it is about acknowledging my particular place.  That I can be a force for love and light in the world when I remember to do so. And that there will be times I am fully flawed and I spew anger or create chaos, but that both the dark and the light exist within me, not in discrete spaces sealed off from each other, but swirled together in a vast, cosmic mud puddle where I will sometimes squish into the muck and other times splash with joy.  And I am but a small reflection of the world in which I reside that also contains both of these elements.  In this way, choosing to honor those things for which I am grateful is not a denial or refusal to look at the things I find painful or ugly, but an acceptance that they are as real and as valid as the other.  Today, that makes the beauty a little messier, but no less wonderful.