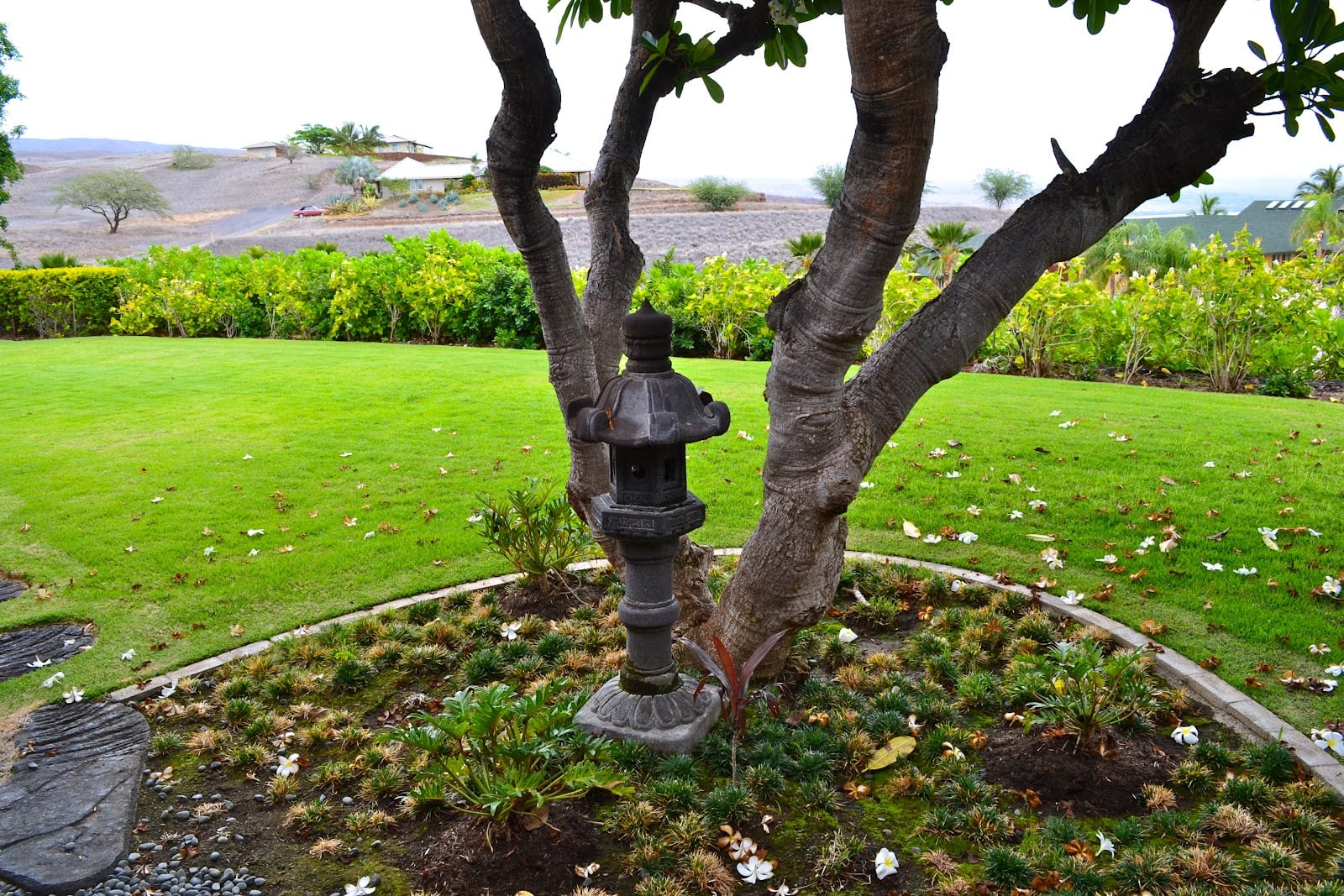 The Chopra Center offers four 21-day free guided meditation sessions every year and my friend Thereza turned me on to it last summer. We agreed to do the meditations every day and get together once a week to compare notes.  I never would have stuck to it without knowing that she was expecting me to have some insights the following week, and it turned out to be such a great experience that I have signed up for every one since then.  I have had mixed success, always starting out with the intention to find 15-20 minutes a day to sit and listen and meditate, but somewhere around day 5 or 6 I find myself skipping one or waiting until the evening to do it and then being antsy the entire time.

I haven’t gone to yoga or meditated in at least two months now, given the disruption in our schedules from moving and the beginning of summer, so when this meditation challenge rolled around, I signed up without hesitation.  This morning started out perfectly for the first day of the session.  Bubba headed to the airport at 6:30 and both girls were still asleep as I rolled out of bed.  Nobody woke up when I loudly steamed the milk for my coffee or clanged the kibble into the dog’s metal food bowl.  I did a quick scan of my favorite news website to make sure nothing earth-shattering happened overnight, checked my email to determine the same, and then settled in to meditate.

We always start by simply noticing the breath coming in and out of our nostrils and the next step for me is generally critiquing my breath. Is it too shallow? Too quick? Am I flaring my nostrils instead of simply letting the air flow in and out? Am I breathing from my lungs or my diaphragm? (Sounds restful, huh?)  As I gently try to push those thoughts out of the way and sit, I do my best to imagine a deep, slow-flowing river out in front of me. Every set of words that forms in my brain becomes a leaf on the surface of that river that I can watch float downstream. That is how I attempt to let those thoughts simply evaporate from my consciousness and bring my awareness back to my breath and the meditation.  It doesn’t always work, but it’s my method.

Today, because it was the first time I’ve meditated in a while, was harder.  It is always harder to let the thoughts go when I’ve been accustomed to holding on to them, manipulating them, squeezing every last drop of usefulness out of them and letting them lead me on to something else.  I am rarely surprised by the things that pop up for me during meditation – what should I cook for dinner tonight? when was my last blog post? can I get some meaningful message from this meditation that I can write about? (not likely if I don’t stop thinking and start meditating, idiot).

Today, I did actually notice something new.  While I was attempting to float my thoughts away, I found myself wanting to ensure that some of them would come back around after meditation.  I know that during meditation I am not supposed to grab on to them, but that thing I thought about making for dinner? I was afraid if I let it slip away that later I wouldn’t remember what it was.  Same with the idea for the book I wanted to look for at the library today.  I realized that I am really rather attached to my thoughts as finite entities that will disappear into thin air if I don’t develop them.  And then where will I be? Reinventing the wheel (dinner menu/blog post/list of who to call to do research on ____________.)

In some desperate attempt to ensure their survival in my psyche later, my brain tried to etch key words on each ‘thought leaf.’ After two, I realized that this counts as holding on to those trains of thought which is definitely not what I was supposed to be doing here, so I resigned myself to letting that go and focusing on my breath again.

So, to recap: Morning 1 of the current Chopra Center Meditation Challenge. I discovered that, yup, I’m still frustrated by my own racing thoughts during meditation. Yup, I need guided meditation to have any hope of a chance of focusing on quieting my mind. And, most importantly, the reason I have such difficulty letting my thoughts simply pop up and disappear is because I am afraid they won’t pop up again later and they might be really good ones. Ones I can’t afford to let slip away.

Clearly I need this process. If only as a reminder of my own tendency to emphasize the importance of my every thought, my tendency to over-inflate and lose perspective.  Bring on Day 2!