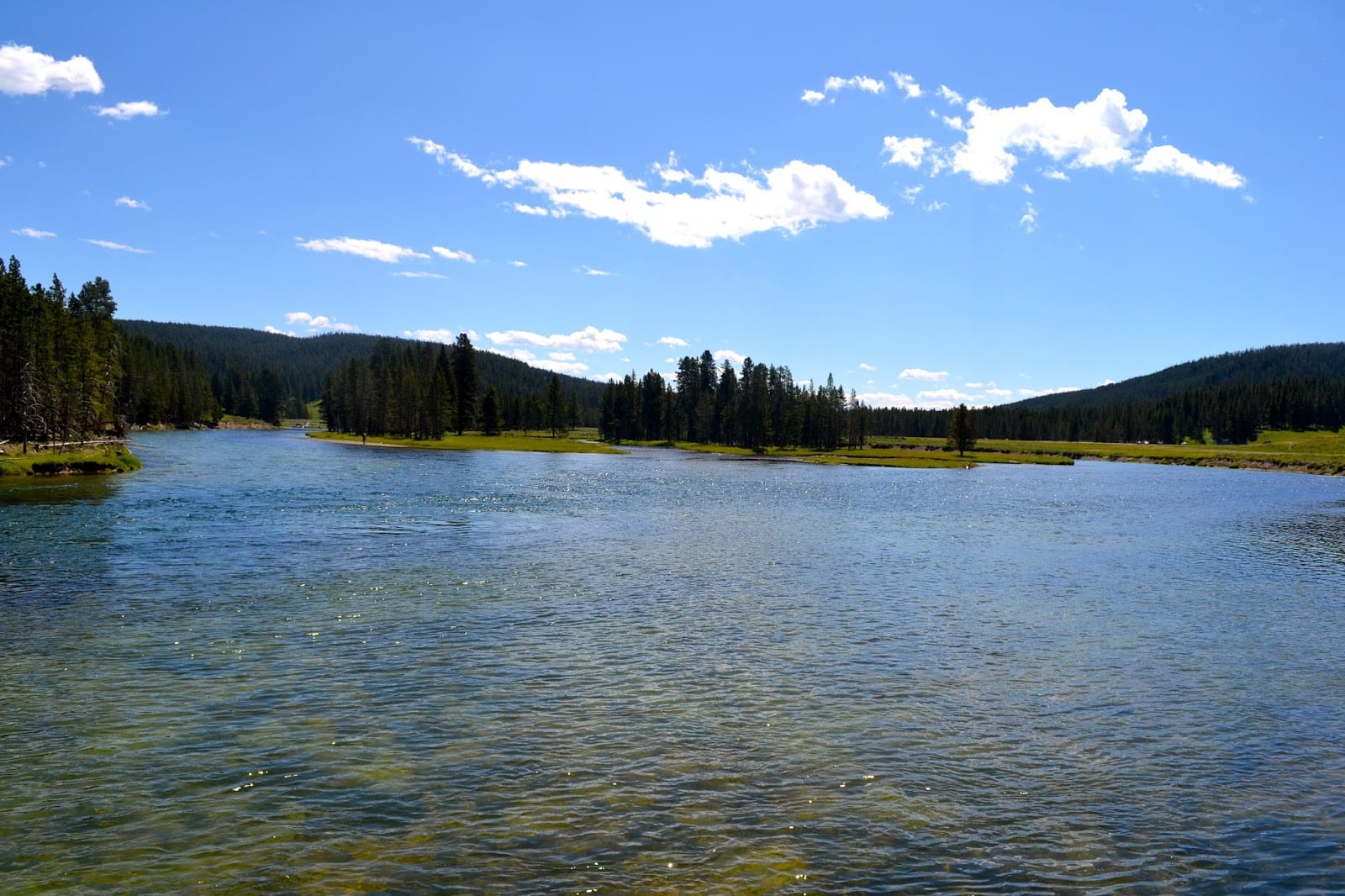 I lived in Wyoming for a year when I was a kid. The stories I’ve always told about that time come with a whiff of distaste, a prolonged eye-roll, and a disgusted shake of the head.  I talk about the dusty dryness, the near-constant 40mph winds that drove any plant over six inches tall right out of the ground and into the neighbors’ yard, and the ugliness of it all.  I know, somewhere back in the recesses of my mind, that much of my disdain had to do with the fact that I was twelve or thirteen when I moved there, the emotional turmoil I felt related to my parents’ divorce and my father’s remarriage, the guilt I had about actually liking my stepmother, but somehow the story stuck over time.
It was punctuated with examples of how out-of-place I felt moving from southern Oregon to Wyoming, making the transition from ballerina of five or six years to…nothing. There was no ballet studio in Green River, Wyoming in 1983. From the Levi’s 501 button-fly jeans that fit me perfectly to a town where Wranglers were the only option, and they were preferably worn with cowboy boots.  From my mom’s homemade lasagne to chicken-fried steak and cow tongue sandwiches. I was in an alien land and I tell people that I hated every second of it.
But last week when Bubba and I took the kids to Jackson Hole (admittedly a great deal different than Green River) for a vacation, as soon as I stepped off of the rolling staircase from the plane, I was reminded of other things about Wyoming.
I remembered the smell of sagebrush after a rainstorm.
I recalled chasing (and sometimes catching) horny toads on the hill at the top of our street in the blazing sunshine with the neighbor kids.
I was transported back to the clear, warm nights sleeping in the backyard under the stars – millions of stars – listening to the dry schuck-schuck of the tumbleweeds as they rolled past the fence in the empty lot behind our house.
I spent last week doing new things like paragliding off the top of Rendezvous Mountain with Lola (abso-freaking-lutely the coolest thing I’ve ever done, hands down) and paddleboarding around String Lake, but I also spent a significant amount of time reminiscing about the things I loved about Wyoming.
I remember the epic thunderstorms we would get in the summertime when the sky would turn absolutely black in one spot and you could smell the electricity in the air mere seconds before the lightning struck the low hills around town.  The sky would unzip and water would gush from the clouds for five or ten minutes, and sometimes hailstones the size of shooter marbles would rain down, too.  When it was over, the sun would appear hot and unperturbed and the wet streets would steam as we all wheeled our bikes out of whoever’s garage we had taken quick refuge in to chase each other through the puddles while they lasted.
I remember the freedom of getting to reinvent myself in the sixth grade. Always before, I had been a shy, girly-girl who was not very adventurous, but when I arrived in this new town with a new family I was free to be whomever I chose – not tethered by my past and the people who had known me since Kindergarten.  I rode my bike down steep streets, a squirt bottle in one hand, weaving and cutting in the thick of a water fight among all of the kids on our block.  I went out for basketball and spoke my mind more than ever before.  I sliced my ring finger open from the nail to the first knuckle and didn’t realize it until the cute neighbor-boy pointed it out, marveling at how “tough” I was that I didn’t pass out at the sight of so much blood or scream that it hurt or shed even one tear. Never before had I been called “tough.”
As Lola and Eve discovered the wonders of Wyoming (even getting so lucky as to witness a “gullywasher” of a rain/hail storm), I found myself doing a little more reinvention, or perhaps revision.  From now on, I will tell a different story of my time in Green River, this time complete with all of the things I had forgotten.  I feel as though I have gained an entirely new chapter of my childhood by revisiting this place and being open to the memories that were triggered by the unique smells and characteristics of this place.
July 23, 2013/5 Comments/by kariodriscollwriter_fan60j
https://kariodriscollwriter.com/wp-content/uploads/2013/07/DSC_0276.jpg 1066 1600 kariodriscollwriter_fan60j https://kariodriscollwriter.com/wp-content/uploads/2020/08/web-logo-Kari.png kariodriscollwriter_fan60j2013-07-23 22:52:002020-08-02 17:46:12Trick Memories