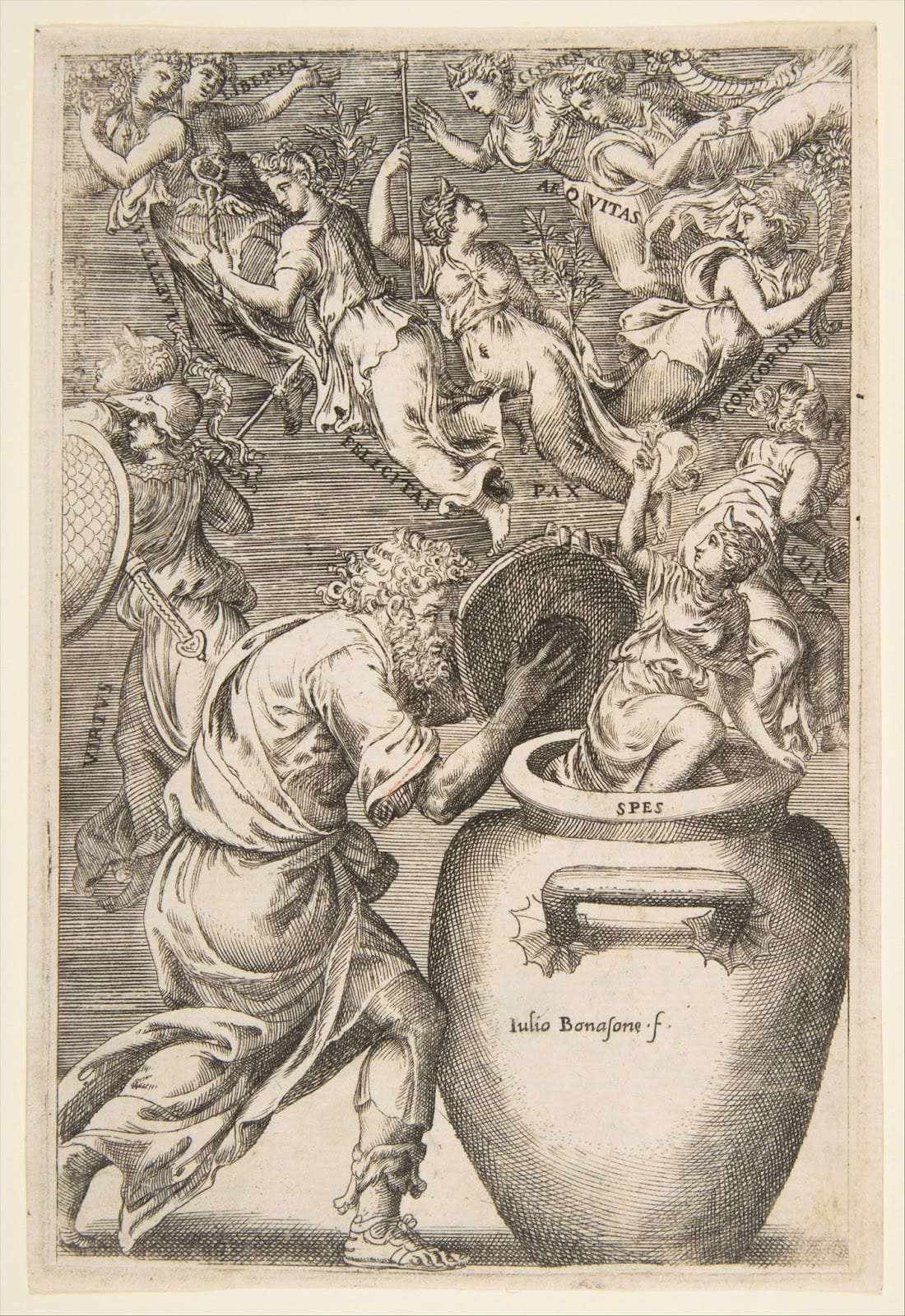 It is just so tempting, and it’s also something many of us are conditioned to do from the time we’re little: set aside strong emotions or difficult thoughts until later.


Compartmentalization has its purpose, to be sure. When you’re physically occupied by something else – say, driving – you really need to focus on the task at hand. But all too often, when we seek to tuck something away “for later,” what we are really doing is hoping it will stay tucked away so that we don’t ever have to see it again. And unfortunately, the kinds of things we generally hope to never have to see again are usually the kinds of things that will end up demanding our attention in one way or another at some point.

I’ve had both extreme examples of this (repressing the memories of childhood sexual assault for decades) and moderate examples (putting aside my fears and grief at the serious illness my husband struggled with so that I could get through the day raising two toddlers), and both times it came back to bite me in the ass.  In the first case, I developed a severe anxiety disorder that made it hard for me to work and live the life I wanted to live for many years until I examined and explored the abuse, and in the second, I spent three years working with a therapist to overcome a depression that nearly drove me to suicide.

What I’ve learned is that while I may not have the luxury of expressing my emotions and really sitting with my grief every time it shows up, if I don’t acknowledge it to some degree in real-time, I will suffer the consequences.  Because here’s the thing: if I just keep tucking it away in some box labeled “Later,” what are the odds that I will ever voluntarily choose to go back and open that box of pain and look at it? Why wouldn’t I just keep it in the corner, always finding some other thing to keep me busy. Who in their right mind would want to set aside time and energy to reopen a container of sadness and grief?

So these days, when I’m confronted with a particularly difficult situation, I do my best to fold it into my life. I cry while I’m walking the dogs or doing dishes. I call a friend during lunch and ask for support. I give myself permission to honor the struggle, even if it means I sob a little every day, because hoarding the feelings I don’t want to feel in some back room might be the thing that ultimately brings down the whole house. I know. I’ve been there, and I don’t want to do that again. Big piles of junk attract rats and disease. Dealing with the trash one day at a time means that I don’t have to dread what might jump out at me from that heap someday. 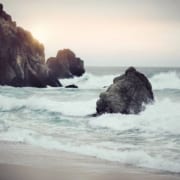 Confessions of a Recovering Control Freak