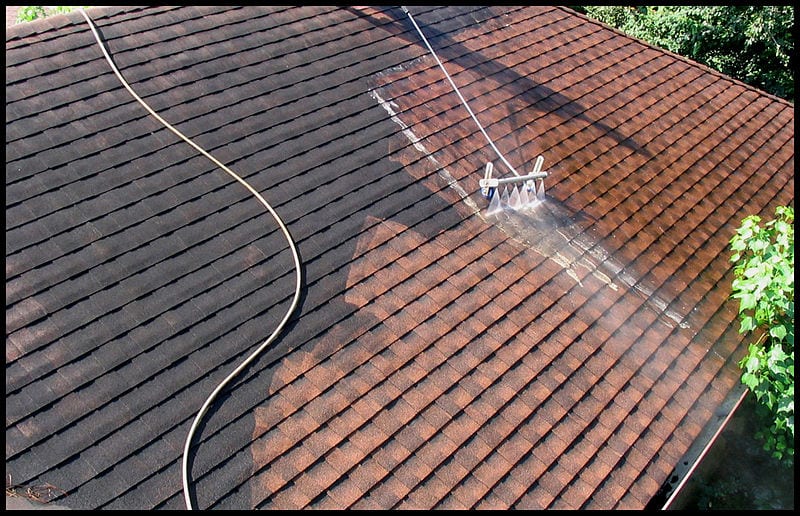 I haven’t had much time to contemplate or philosophize lately, given the mad chaos of trying to get our house ready to put on the market. I am blessed and cursed to have a real estate agent who is also a dear friend and happens to be very particular. Like she won’t put the house on the market until it’s spotless – bark in the beds, countertops polished to a high shine, carpets shampooed, driveway pressure-washed spotless.

The kid I hired to pressure wash the driveway wasn’t able to finish up on Saturday before he had to leave, so I told him I’d polish off the rest on my own.

Enter: contemplation time.  Pressure washing is a messy, wet, monotonous job.  It is gratifying in the sense that it gives immediate results, but it is also time consuming and gave me a lot of time to just stand and think.

For whatever reason, my mind drifted to The Four Agreements.  I read the book a long time ago and the most powerful lesson I took from it was to not take it personally. No matter what ‘it’ is. Bar none, that is the teaching that has most impacted my daily life since I read the book.

As I peeled layers of moss and mud off of the concrete driveway, my mind revealed a deeper understanding of this teaching as well.

When I first read “Don’t take anything personally,” it took a few minutes to wrap my head around the notion that the words and actions of others always have more to say about that person than they do about me.  That someone’s sneer of derision or mocking laughter or shout of anger reflect their feelings about their own life, their own condition, their own state of being and are not an accurate assessment of me as a person and my value and worth.

It took yet another period of time for me to apply that to my own actions, but I soon discovered that when I yell at my kids or roll my eyes at Bubba, it is really out of some frustration or longing or sadness within me and, while I might think initially that it is one of them that caused me to act in such a way, I know that’s not true.

Saturday afternoon I came to yet another understanding of this teaching.  I was thinking about a friend of mine who is going through a difficult time right now and feeling sadness and frustration and some degree of stress about it.  When I began to unpack that bundle of emotions I realized that I was taking her situation personally. That is, not that I was causing her life to be challenging, but that I was somehow expected to do something about it. Offer some solid advice or jump in and rescue her or perform some tangible act that would alleviate her suffering.  She is not asking me to do any of those things.  In my mind, though, simply standing by and offering love and reassurance and support doesn’t feel like enough.

I was reminded of a time when a close family member was in a very stressful situation and I immediately wound myself up trying to come up with some solution for him.  I called often to ask if I could help, spent hours ruminating on different scenarios and even wondered what the ripple effect would be on my life if the situation got worse.

If that isn’t “taking it personally,” I don’t know what is.

Before I could finish thinking through what this all means for me going forward, the driveway was finished and I was soaking wet and speckled from head to toe with moss and mud.  I guess I’ll have to find some other tedious project like polishing the silver so I can continue to think about all of this.