Or maybe it’s just frustration. I’m not certain. What I do know is that researching and writing my book has so far been a damn sight easier than trying to get it published. I had suspicions that the marketing bit wasn’t going to be fun, but I am in need of some mojo to get it going again.

I’ve had some small successes meeting agents who were interested in the basic notion of my book – two of whom even asked for the entire manuscript. One came back a few weeks later with an email basically stating that “they can’t represent me at this time, regretfully.” I’m not exactly sure what that means, so I responded asking for more feedback, either on the manuscript itself or how to make myself more marketable as the author. That was six weeks ago and I’ve had no response.
The other agent has yet to send me anything at all, despite a follow-up email from me just checking in after six weeks of no response.
I had one book publisher to whom I sent my unsolicited manuscript tell me that they would love to talk to me about my book, but as they are a small press, they don’t have the bandwidth and are fully booked with projects through the end of 2011. The editor was kind enough to point me in the direction of another press that might be interested so three weeks ago I sent off another package, this time via the postal service.
I’ve spent time researching agents and publishing houses, really working on posting to the blog regularly, and picking the brains of people I know in the publishing industry (which are, admittedly, few and far between). Every person who asks for a description of the book gets an earful from me and I have had such great responses (“Wow! I’d buy that book! What a great idea!) that it is frustrating to feel like I’m speaking a different language than the folks who have the power to put it out there.
I’ve talked to some people about self-publishing versus traditional publishing, but I’m not sure I have the marketing skills to really do it justice. As one person put it, “Your book is what we call a ‘long-tail’ book – it will be relevant for generations to come and will probably sell books for decades. Most publishers want to make their money in the first 90 days which is why they want celebrities or controversial politicians as their clients.”
I know that this takes perseverance and dedication and I’m willing to do the work because I have such passion for my book, but I feel like I’m stuck right now. It is hard to know where to turn and really frustrating to listen to authors being interviewed on NPR when that’s where I want to be!
October 12, 2010/5 Comments/by kariodriscollwriter_fan60j
https://kariodriscollwriter.com/wp-content/uploads/2020/08/Kari_logo_var5-100.jpg 1002 1002 kariodriscollwriter_fan60j https://kariodriscollwriter.com/wp-content/uploads/2020/08/web-logo-Kari.png kariodriscollwriter_fan60j2010-10-12 18:17:002020-09-04 13:40:52Holding Pattern

When “Owning It” Is Harder Than it Sounds 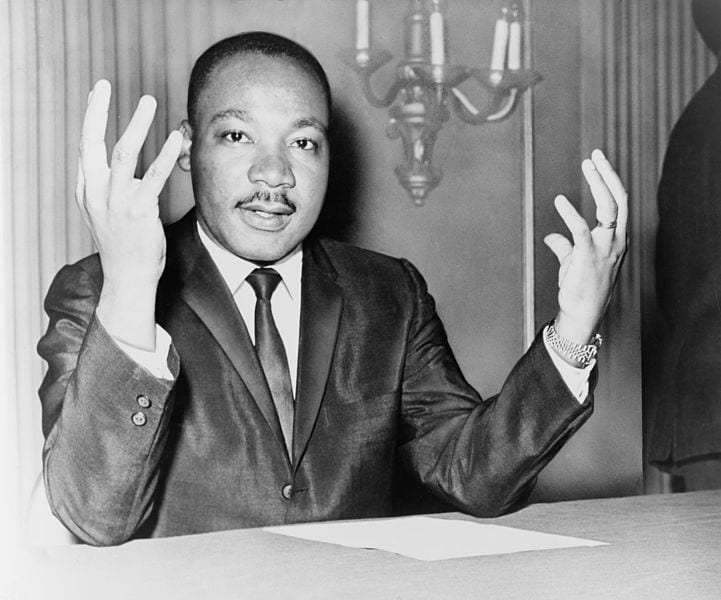