When I was a kid, I don’t think I thought much of aging. I can recall thinking that my grandparents were ancient and my parents were just plain old.  There wasn’t much worry of mortality in my worldview, but I do remember feeling lucky that I still had the majority of my life ahead of me, wide and expansive. Everyone said I could do whatever I wanted to, be whomever I chose (within limits – my father was a Marine and was big on personal responsibility and ‘doing the right thing’).  It seemed as though my parents’ lives were set in stone. Their careers chosen, families begun.  Other than maybe buying a new car every few years, how were their lives going to change much in the future?

That view was mostly reinforced by mass media – wrinkles were bad, anti-aging products and jazzercise were there to help you look younger and feel younger.  My mother’s contemporaries lied about their ages and winked, complimented each other on how ‘fresh’ they looked when they met at school events.  My father was obsessed with physical fitness and his vanity showed in his crisply ironed shirts and slacks. I blame the shiny shoes on the Marine Corps.  It’s no wonder I was convinced that being a kid was where it was at.

I don’t know whether things have changed significantly or if, now that I am older (‘old’ according to my child self) I am more prone to listening to the views of older generations, but it seems that despite the physical challenges, most of the folks I know enjoy their lives increasingly as they age.

At this point, I am firmly in the “don’t care what others think” phase of my life, at least chronologically. I will say that I have a completely different perspective on aging and while there are some things I don’t particularly appreciate like sporting both wrinkles and pimples, and discovering new grey hairs on a daily basis, I wouldn’t trade where I am for anything.  The notion of going back to childhood or puberty sounds atrocious and I’ve developed what I call the Horizontal Hourglass theory. 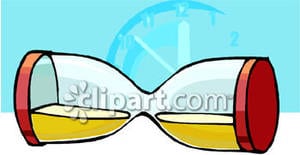 If you lay an hourglass on its side, you will notice two things right off the bat.  First, the sand stops running and settles with some in each of the large sections and a few grains in the chute between.  Second, the middle portion becomes a bridge or channel between the two ends.  That’s where I am right now.

The wide open area to the left represents my childhood, not bounded by any particular age range, but more by maturity. This was the time of my life when I could see that thin channel in the center but felt no particular push to get there. More than anything, I felt free to roam and explore, spread my wings and move around.  Once or twice, thanks to circumstances, I found myself shoved in to that center portion, my options diminished to three: forward, back or still. I felt trapped, panicked, out of control.  Somehow I always managed to find my way back to that child world view, seeking someone to take care of me while I licked my wounds and finding possibility for the future.

But at some point I moved in to that center portion voluntarily, choosing to pare down the boundaries of my world and focus my energies on parenting and working in a certain chosen field.  At this point, those close-in walls felt protective and safe.  I cocoon myself within, feeling a certain sense of relief at knowing that I don’t have to decide what I want to be when I grow up or which of the myriad exciting things in the world to devote my energies to. For now, my attention is on being the best parent to my children I can be and using any extra time I have to honing my writing skills and dedicating myself to causes for which I have passion.  It is freeing to be released from the extra noise and chatter of other things I don’t have energy for at this point in my life.

I can see ahead to a time when I will again forge ahead and live within the expansive space of the hourglass to the far right (politics notwithstanding – I’ll always lean ‘left’).  Once my children have moved into adulthood and become independent I foresee more freedom to structure my days.  I look at my in-laws in their retirement and marvel at the delicate dance they did during the first few years, trying to prioritize how to spend their time.  All of that freedom was disconcerting in the beginning and they had to negotiate preferences (he loves to travel, she wants to stay close to home) and find new activities to explore.

I think what I love best about this notion of aging is that I realize moving through each of the stages is less rigid and more voluntary than I used to think.  And while the wide open spaces at either end might initially sound preferable to the tight, sometimes gritty, quarters in the center, it is in this place where I have learned the most.  It is in this place where the sand sometimes rubs me raw as I grind against it that I have perspective on both sides of me.  Here is where I learned who I truly am and what is most important to me and what I am willing to give up to remain here.  Despite the fact that time marches on and I do continue to age in years, eventually getting to 50 or 60 or 70 years old, because the hourglass is resting on its side, I can choose when to emerge from any one section and move into another.  Right now, frankly, the endless possibilities to my right scare the hell out of me and I am perfectly content to stay where I am. I know that won’t always be true, and I am encouraged to know that, when I get there, instead of feeling as though my life is over, even if I suffer physical ailments, my options are many and I will emerge with the wisdom gleaned from years spent in the middle. 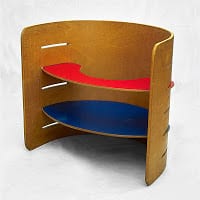 The Damaging Nature of Expectations 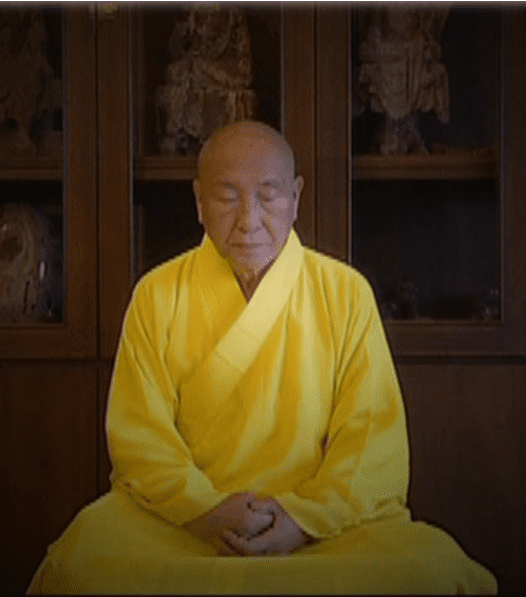 Zen and the Art of Doing