I was pleased when you were re-elected President of the United States last fall. I believe that throughout the campaign, you spoke with conviction and courage with regard to things that are truly important to you  and, while I didn’t agree with all of them (our nation’s energy policy being one of the most glaring examples), I happily voted for you. Happily, because I saw a common thread running through many of your positions – the acknowledgment that the easy way out is not generally the best way to do things, the acceptance of diversity, and the willingness to tread lightly and ponder solutions deeply. Those are qualities I admire in a person, especially in a leader.

But I have to admit I am very disappointed right now.  While you have expressed concern for families, both in talking about health care and education, wages and job creation, you have dropped the ball when it comes to food safety by signing HR 933 which contained what has commonly become known as the “Monsanto Protection Act.”  You have proven yourself to be unwilling to protect our farmland, the quality of our food supply, our trade with other countries around the world, and the health of our nation’s citizens by allowing Monsanto and other companies like it to act with impunity when it comes to manipulating both the food that is grown in this country and others as well as the supply chain of seeds themselves.

If we continue to be afraid to hold companies accountable for their actions by making them immune to litigation if their products prove harmful, we are simply substituting corporations for banking institutions in the “too big to fail” world and we will surely reap far worse effects than we did from the recession that began in 2008.

If Monsanto is allowed to continue to plant genetically engineered crops such as alfalfa that are resistant to pesticides, there is absolutely no doubt that the alfalfa will find its way into the food chain in ways that we can’t undo. The genetic material from these seeds will contaminate soils, perhaps rendering it altered forever. These crops will pollinate other, non GE crops and change them forever as well.  The alfalfa can find its way into feed for even those animals that are organically grown, affecting both the livelihood of the organic farmers and the health of the consumers who buy them unknowingly.  That hurts American families.

If we continue in this vein, we will also isolate ourselves from the world economy when it comes to trade in foodstuffs.  Ireland and Japan have adopted laws against growing GMOs, Egypt has placed a ban on import/export of GMOs, the EU has strict labeling laws that have effectively stopped GMOs from being purchased for the most part.  None of these countries will be interested in buying food from the US if we cannot prove that our products are free of genetically engineered components.  That hurts American families.

In Japan, Keisuke Amagasa noted that, despite Japan’s ban on growing GMOs,

“because Japan imports GM canola from Canada, GM contamination has already occurred and it is spreading to a much greater degree than one could imagine. Judging by the ominous precedent of Canada, once GM crops are cultivated, segregation between GM and non-GM will become almost impossible, and keeping pure non-GM varieties away from GM contamination will be very hard.”

I don’t know what your motivation was for signing this bill, but I do want to help you understand the wide-reaching effects that this kind of legislation will have on the American people. The people you stood up for during both of your campaigns. The people you continue to say you want to protect and support.  In signing this bill, you turned away from those individuals and chose, instead, to protect and support an enormous corporation that has no such convictions, whose only interest is continuing to make as much money as it can, no matter what the damage may one day prove to be.  There are many families in the United States who will suffer both short-term and long-term consequences of the Monsanto Protection Act and I am disappointed that this will be part of your legacy.  I don’t expect to agree with everything you say and do, but I did hope that I could count on your willingness to fight for those individuals who cannot fight for themselves.  In taking up the mantle of Monsanto, you have turned away from that principle and I hope you find the courage and conviction to turn back before it is too late. 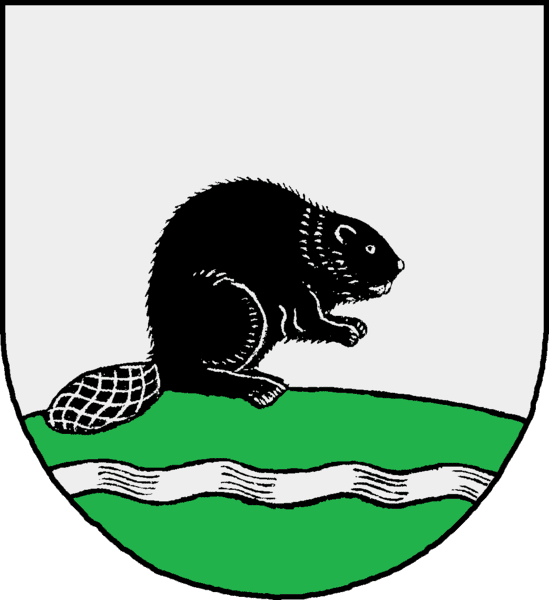 May Be Just the Nudge We All Need

Reckless With Our Money

Shut Up and Cook
3 replies