Bubba and I are raising two very strong girls. We can’t take all of the credit, to be certain. There is some part of each of them that is just that way – they were born strong and stubborn, I’m sure. But we have done our level best to offer them opportunities to share their ideas and express themselves, to find their voices and the places where they will be heard.

It is a pretty awesome thing to behold most of the time.

We encourage them to think about the things we take for granted, challenge the status quo.
We have told them that their opinions deserve to be heard as much as anyone else’s (so long as they aren’t nasty or hateful or shaming).
We have listened to their point of view and had some very spirited discussions and, a time or two, we have capitulated to them – realizing that they had a valid point.

This weekend, as I listened to the two of them have argument after argument over the most mundane of subjects (what the actual lyrics to that song are, whether a particular shade of nail polish is ugly or not, where the best tacos in town are), it occured to me that they are both really good at speaking up and making their point. I was annoyed but not alarmed at the constant bickering, because I was fascinated by their individual tactics and pleased that it never descended into physical violence.

It is far beyond time that I started teaching them about choosing their battles. Being good at convincing others can be a good thing, and winning arguments can be as well. But I realized that they may not understand how fast people who aren’t their family will run if every interaction is a contest of wills. Bosses and romantic partners probably won’t appreciate how good Eve and Lola are at using their voices if they are used with equal fervor when it comes to what’s for dinner and whom to vote for.

They are well-versed in standing up for what they think.
Now it’s time to learn WHEN to do it. 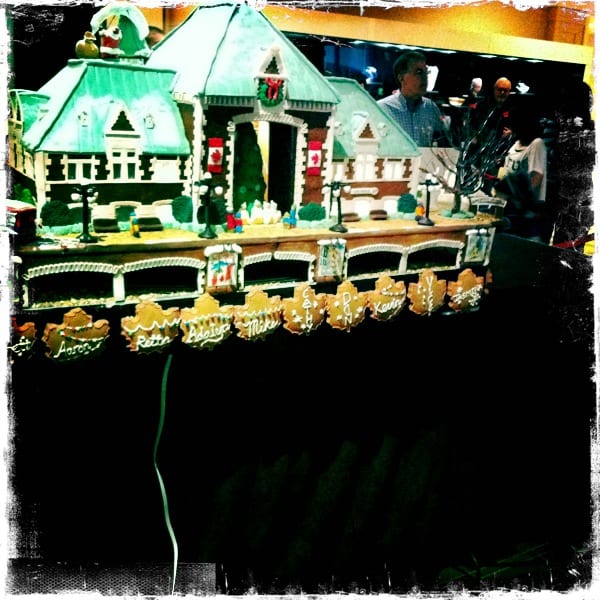