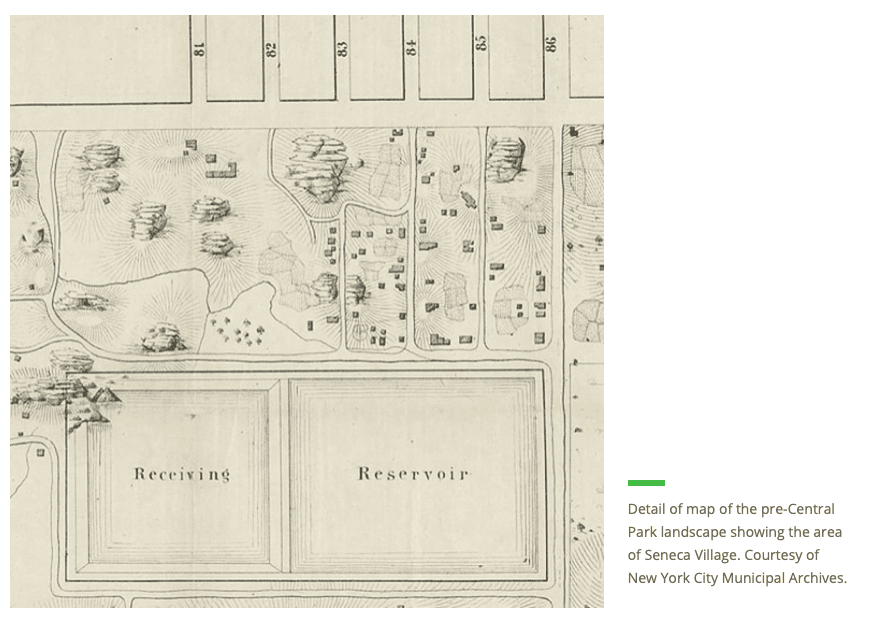 I am learning so much right now. My head is full of voices I’ve not paid attention to before, pieces of wisdom from articles and books and conversations I’m having. I am often overwhelmed with the amount of information available to me and it’s taking me a beat to sit with it all and synthesize it.

Several weeks ago, I created a YouTube channel for my work at The SELF Project, hoping to create content for parents and educators that would open discussions and new lines of thought that can create deeper connections and more self-awareness as we interact with adolescents in our lives. One of the videos on there is about work, our ideas of what “work” is, and how we can acknowledge unpaid efforts and invisible labor in a way that honors our kids. If you haven’t seen it, and you want to watch it, I’ll caution you that it’s long – about 40 minutes. That said, I think it’s a pretty powerful jumping-off point for what is happening right now in the world with the heightened awareness of racial bias and systemic inequality.

I grew up hearing about “work ethic” and how important it was. My parents both worked hard, and came from families of hard workers. Laziness was the height of sinful behavior in my household, and it took me decades to allow myself rest without guilt (but that’s another blog post). One of the stories that was told in my family was about my great grandparents on my mother’s side and it was told with pride, as an example of how to move through the world and how working hard would result in Success. My great grandmother was brought to the United States as an infant from the Ukraine and was married at the age of 14. She had been raised in North Dakota, and after she was married, she and her husband traveled by wagon train across the United States to what is now the Willamette Valley in Oregon where they claimed a plot of land to live on and farm. They raised four children there, and while it was not an easy life, they owned land, were able to grow their own food, and were surrounded by family. That is a legacy that launched my family in the United States.

The fact that my family had land (that they literally just took because they were allowed to live on it and they began farming) meant that they had independence. They weren’t working for anyone but themselves. They didn’t need to rely on stores for food. They grew crops that they could sell to others to generate income that they used to clothe their kids. At some point, they could either give portions of the land to their children or sell it for more money. That was the beginning of status and stability for my family in this country. That was something that Black families didn’t have access to until generations later, if at all.

Regardless of how poor I think my family was during certain times in our history, the fact is, we had a massive advantage over families that aren’t white, and over time, that advantage has grown exponentially. I can no longer talk to my kids about “work ethic” without acknowledging the fact that the work they do as white people is and always has been valued more than any work a non-white person could do. Our notion of hard work is inseparable from white supremacy. It is inseparable from the notion that we were economically liberated from the beginning simply because of the color of our skin. It is inseparable from white privilege.

We have all heard the phrase, “40 acres and a mule,” but do we all really know where it came from and how it played out? The idea of giving freed slaves 40 acres and a mule was reparations, and it came from Black leaders. And while it did happen for some folks, within a few years, it was reversed and all that land was taken away again. Black folks knew that in order to have any kind of foothold in this country, they needed to be able to generate their own wealth, and that’s why they asked for land. But White Supremacy gave it to them and then took it away again.

This same scenario played out in what is now known as Central Park in New York City. I learned just today that there was a settlement called Seneca Village that, “consisted of approximately 225 residents, made up of roughly two-thirds African-Americans, one-third Irish immigrants, and a small number of individuals of German descent. One of few African-American enclaves at the time, Seneca Village allowed residents to live away from the more built-up sections of downtown Manhattan and escape the unhealthy conditions and racism they faced there.” But the state of New York decided they’d like that land to create a park for the residents, exercised the right of eminent domain, and kicked the Black folks and other landowners off that land. Because redlining was alive and well during that time, even if they had been paid a fair amount for the land (many claimed they weren’t), the options for Black people to go buy land elsewhere were extremely limited.

So how do we value work?
The labor and efforts of Black slaves wasn’t compensated in any way that was valuable for them and their families, while the fruits of that labor were valued and realized by White people. Who do you suppose worked “harder” by our standards during that time – the landowners who sat inside at desks or the people who toiled in the fields, did manual labor on the property, cleaned the homes and prepared the meals and cared for the children? And whose efforts were rewarded with money and power? How can we white folks talk with a straight face about “hard work” and a “work ethic” when the work that was done by so many for generations was not and still often isn’t compensated? Despite the rhetoric we often use, intellectual “work” or passive receipt of the labor of others is compensated well more than the physical labor that produces the tangible results we all rely on. We talk about work as though it is a virtue, and I wonder if that came about as an alternative to fair compensation; did we tell people the work is its own reward to avoid paying them for their effort?
I know that I have a lot of thinking to do about all of this and that I have to talk to my kids and other white folks about it as well. I have rested comfortably in the space that my great-grandparents created for me in this country because they could, never questioning whether there were others who could never find themselves in this position simply because of the color of their skin.

Whose work do we value?
How do we compensate work?