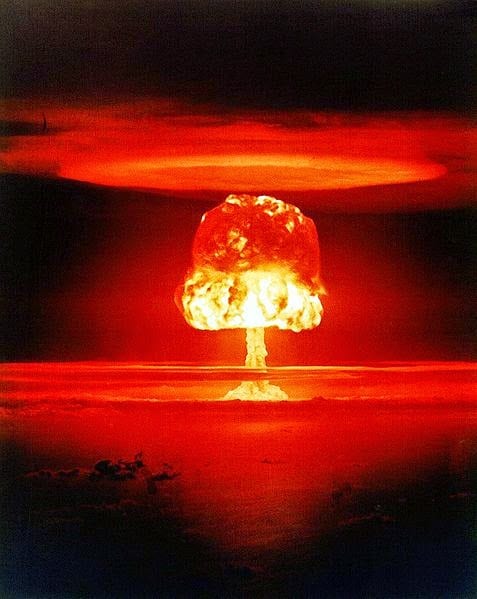 Trends in education come and go, like anything else. Letter grades, number grades, no grades, “old” math, “new” math, multi-age classrooms, inclusive classrooms, AP classrooms. It’s hard to keep up, but one trend that has been around for my girls’ generation is the STEM focused curriculum and while I understand it, it does give me some pause.  Mostly because I think that doing anything in a vacuum, for the sake of doing it or jumping on that moving train is not necessarily a good idea.  It seems that the United States has fully embraced the notion that we can all live better lives if we pursue jobs in math or engineering or science fields. We have all drunk the Kool-Aid that tells us that technology is the saviour of the future and those individuals who understand it and shape it will be kings and queens.

Within this push for STEM education, there is a mini-movement that is focused on girls. It is true that women are very poorly represented in the fields that rely heavily on STEM education. These also tend to be the jobs that offer more flexibility and opportunity and higher pay.  And while I am absolutely not opposed to the emphasis on STEM (or, as they put it at Lola’s school, STEAM with an A for the arts), I hope that these students are also learning just as much about the application of this knowledge and the ethics involved as they are about how to build a better robot.  I hope that they aren’t being seduced by the possibilities of this knowledge without considering the ramifications of it. When Albert Einstein helped spur the development of the atomic bomb, he had some inkling of what he might be unleashing, but it wasn’t until many years later that he said, “I have always condemned the use of the atomic bomb against Japan.”  He defended his involvement by noting that the research was available and, if it hadn’t been built and used by the United States, he was certain that the Nazis would have developed the technology, but this is precisely what I think of when I imagine legions of scientifically-literate students graduating from American high schools without any sort of ethical framework for the work they are suddenly capable of doing.

One of the phrases I use with Lola and Eve that drives them batty goes like this, “Just because you can doesn’t mean you should.” I hope that I haven’t said it so many times that they tune it out, but just often enough that it echoes in their heads from time to time and encourages them to ask, “Why? Why am I doing this? Why am I making this decision now? What will come of it?”  I honestly believe that this is the most important question we can ever ask ourselves, and often the most difficult to answer.  I think that as a culture we could save boatloads of money and time and effort if we stopped to inquire about why we choose to do certain things in particular ways.  Technology and science, engineering and math have certainly changed our lives for the better in multitudes of ways, but there are also egregious examples of STEM-gone-wrong, used for exploitation or corporate financial gain, and turning out an entire generation of students who blindly believe that STEM is the way to job security and financial success without any ability to question their own motives or morality is a frightening prospect.

I remember taking a bioethics course in college and wondering why it wasn’t required for pre-med students (I was pre-med, but I took it as credit toward my bachelor’s degree in philosophy, not biology). I was lucky enough to sit on the ethics committee at a local hospital for one term and see how large institutions debate questions of morality when it comes to research and equity for all patients and I was shocked at how many physicians never bothered to ask those questions in their daily practice unless it was required for some study or potential lawsuit. They were content to let the “experts” in ethics decide for them and dictate what they ought to do.  I am not condemning them for that. They were likely never taught to ask those kinds of questions or how to think about them.  They were taught to look critically at things that had “right” and “wrong” answers, how to perform tests to determine which was which, and move forward. If we don’t find ways to give our children a language of ethics, a way to talk about the choices we make and understand the effect those choices have on others, we are sorely mistaken.  If we don’t attempt to focus on the application and consequences of our scientific discoveries, have honest conversations about the reasons for engaging in the work we’re doing (beyond making money or ‘to see if we can,’) we are missing a vital piece of educating our kids.  I am much more interested in my children becoming thoughtful citizens of a community who can envision and work toward some common goal than I am in seeing them get advanced degrees in STEM fields and go on to create the next genetically-modified food product that could wreak havoc on our ecosystems beyond anything we can imagine. And while I do think that some of the responsibility for teaching that lies with parents, to have our educational system acknowledge the necessity and importance of it is vital. I’m not advocating for schools to provide any sort of absolute ethical framework (although some religious schools do that). Rather, I think they would do better to teach students to ask “why” at each important juncture, to flex that ethical muscle, to keep them examining the reasons and ramifications of their actions when it comes to all of their learning.