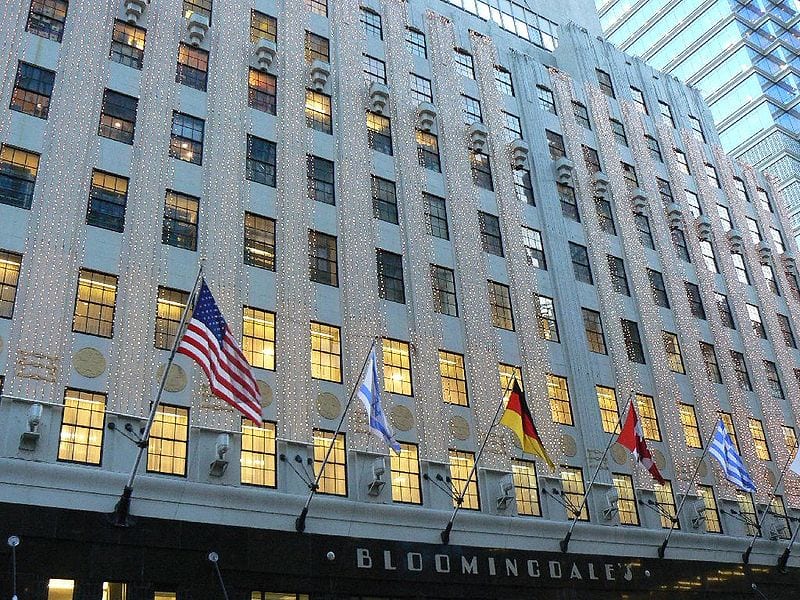 Bubba told me when I headed off for a five day trip to New York City to attend the BlogHer Publishing Network’s Annual Convention that day three would be rough.  Even with all of his business travel, he acknowledged that, “Day 3 is the hardest. That’s the day homesickness kicks in. I feel like I ought to be headed home and if I’m not, it sucks.”

I guess I’m an overachiever, because by the evening of Day 2 I was a mess.  Day 3 dawned with a near-panic-attack that I talked myself out of until I hit breakfast.  I filled my plate with the meager offerings for those of us who can’t eat gluten (scrambled eggs and fruit) and scanned the massive ballroom for an open chair.  I am one of the few women who came on my own, not planning to meet other bloggers I know or friends I have known for years.  Spying a spot near the middle of the room, I moved in and set down my plate and stowed my computer bag and purse beneath my seat.  I looked up to see if anyone had noticed my arrival and was met by the sight of eight other women whose faces were glowing.  Literally glowing. Lit by iPads, smart phones and laptops. It’s a theme I’ve noticed throughout this entire event.  Nobody can focus on just one thing. Even if you get lucky enough to meet someone new face-to-face, they are clutching a phone that will instantly alert them if a friend or follower Tweets or texts them.

In a crowd of 4,500 women, I have never felt so alone. I left the room without meeting a soul and went for a long walk in the sticky humidity of the city.  I had to acknowledge that I feel out of place here. A fish out of water. A square peg in a sea of round holes.

I came here not to learn how to use HTML more effectively (although I probably could use some help there).  I didn’t come to learn how to use Twitter to promote my blog or make more money from it. I came to make connections with other writers.  To find out how to build community.  What I’ve learned so far is that this is not how I want to do it.

Thankfully, there is a member of my existing community that happened to be in the city this week.  I walked over twenty blocks to find her.  In the mid-day heat (93 degrees), without walking shoes on, I pounded the hot pavement to find a girlfriend from home – a friendly face.  She is in town for a completely different reason, but when she opened the door and gave me a hug I burst into tears.  She listened as I poured out my frustrations and convinced me to accompany her to Bloomingdale’s for frozen yogurt (yes, Bloomingdale’s apparently does have EVERYTHING).  By the time we had walked the four blocks and ordered our towering sundaes I was feeling centered.  She didn’t pull her phone out once and Tweet something. She didn’t check her email or her Facebook status. She hugged me and met my tearful eyes with her own and cracked jokes and acted horrified at all the right moments.

After a few hours, I headed back to the conference to give it another shot.  And the twenty blocks gave me time to think.  So many of the women who came to this conference came to party. They came in blocks and cliques (mommy bloggers, craft bloggers, food bloggers) and fully embrace technologies that enable them to connect with others digitally.  While their blogs may impart personal information, their Facebook and Twitter accounts are peopled with followers who get superficial bursts of information and are addicted to the adrenaline rush that comes with knowing there is a crowd listening to every digital utterance.

I set out to find my people somewhere in this mass of conference-goers.  I realized that I am first a writer and then a blogger.  I needed to discover the writers in the group.  And with that simple shift in intention (to seek instead of flee), a little magic happened.  I discovered the ‘Writing Lab,’ where other writers came to talk about how to do interviews and copyedit and tweak their posts to sell as essays.  I discovered others who are serious about making a difference in the world and are just as afraid of Twitter as I am.  I had passionate conversations about women’s rights and healthcare and clean air and I listened to bloggers who work for philanthropic organizations talk about how to turn ambition in to action.

I won’t say that I still don’t feel overwhelmed by the entire scene. (I get sensory overload at Costco, though, so that isn’t a surprise.) I won’t say that I’ve come around to embracing Twitter and Pinterest and am committed to using them in my own life.  I won’t even be attending the closing night’s party (but my excuse is that I have to fly out early tomorrow to get home).  But I am glad that I stuck it out and managed to connect with other writers and activists who gave me a different perspective than the one I first got.  And I’m certain that my yogurt-loving friend saved me from going stark raving mad simply by reminding me how good it feels to connect on a personal level with someone who cares about the same things I do.

A Different Sort of Book Launch

Learning, and then what?