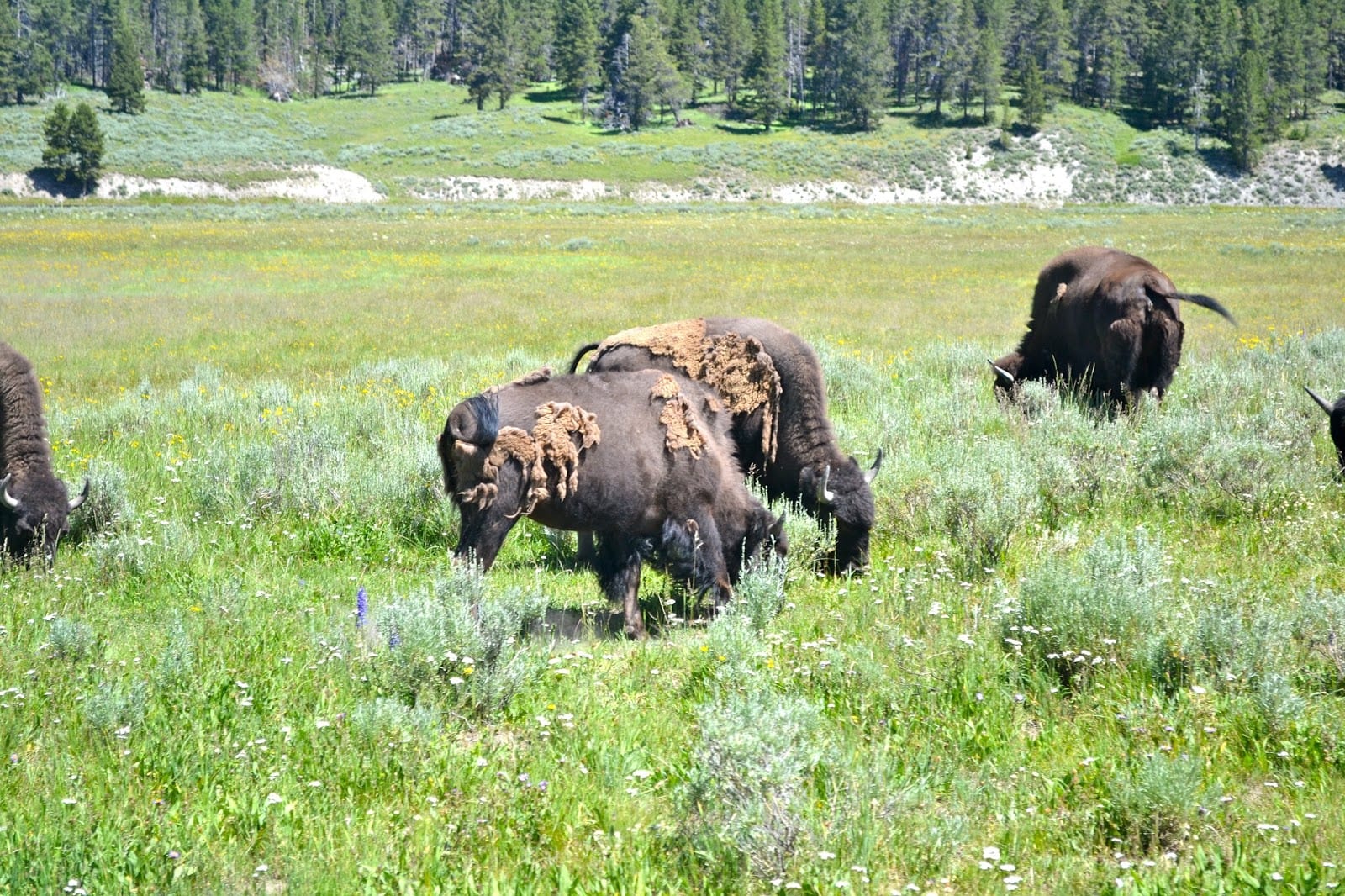 and for the parents.


If you were raised in the 1970s and early 1980s, you might be familiar with the “tough love” approach. It was my dad’s go-to method of parenting. Figure out how to treat your kid like they’d be treated in “the adult world” and apply that. And tell them it was “for your own good – you’ll thank me someday.”


I have, on occasion, been sorely tempted to employ the Tough Love method of parenting – telling my kids to suck it up, stop sniveling. Urban Dictionary defines it as “being cruel to be kind;” Dictionary.com says it’s “promotion of a person’s welfare, especially that of an addict, child, or criminal, by enforcing certain constraints on them, or requiring them to take responsibility for their actions.” I call bullshit.


Tough love is about the parents, it’s not about the kids. When parents use these tactics, it’s because they’re uncomfortable with their own kids’ pain. Every time my dad told me to stop crying it was because he couldn’t stand to see me cry. (I didn’t know that at the time – I thought there was something really wrong with me that I cried so easily.) Every time my dad told me that I had created the mess so I’d have to figure out how to fix it, it was because he didn’t have the bandwidth to sit with me, listen to me, soothe my feelings, and help me talk through how I got here and how to move forward.


I’m not saying he was a monster. He was a product of his time, and that was the prevailing parenting wisdom in those days. But I am saying that it had nothing to do with me and everything to do with him, his discomfort with strong emotions, and his insecurity with parenting overall. If he convinced himself that he was doing what was in my best interest, “promoting my welfare,” he could wipe his hands of the affair altogether. It was mine to figure out. I’d be fine. I’d pull myself up from my bootstraps and learn (or I wouldn’t, and he still wouldn’t be accountable or have to jump to action).


How do I know this? Because the other day when I was supremely frustrated with my kid, worried about a choice she was tasked with making, and so overwhelmed with emotion about the entire situation, I considered taking the Tough Love approach. Not because she’s nearly 16. Not because I thought it was in her best interest. Because I. Was. Tired. Because I couldn’t stand to see her struggle anymore and if I just told her to figure it out on her own, then I wouldn’t have to think about it anymore.


It was about me and my pain, not hers. It was because hanging in there, holding space for her angst and confusion and really empathizing with the fact that there was no easy answer felt too hard. I’m happy to say that instead of channeling my dad, I took the dogs for a walk and gave myself some space to breathe and remember that I know how to do hard things, especially when I’m doing them with people that I love fiercely. I was reminded that walking beside her, being exactly who she needed me to be in the moment of her biggest challenge, and not throwing her to the wolves is my job as her mother and her champion. I can model for her that sticking by the people you love when things are hard is what we do. I can remind her that she can lean on me when she’s tired and it all feels too much. And I can remember that, no matter how difficult this all feels to me, she’s the one living it, and the least I can do is let her know that I won’t go anywhere.