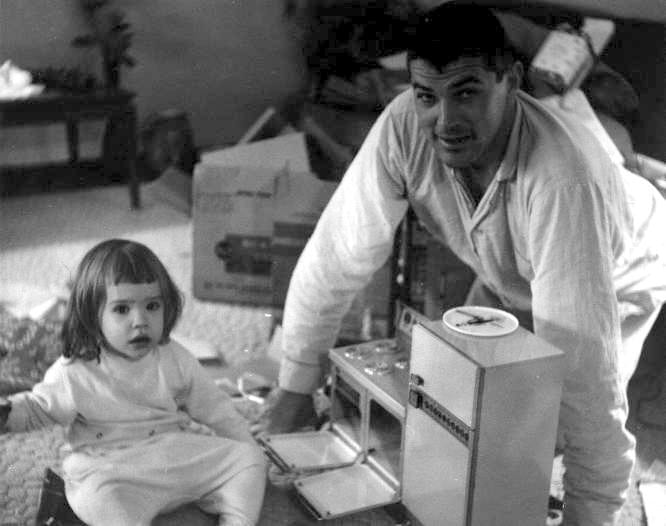 If you are among the men who claim to have awakened to feminism because you had a daughter, I just want to let you in on a secret: that’s not feminism. If, before you had a female child who shares your DNA, who may or may not continue your legacy, you didn’t identify as a feminist – despite the fact that you have spent your life surrounded by women in one way or another – you’re not one now.
You may be on your way to finding feminism, but you’ve got a ways to go, so keep moving. You are not yet enlightened.

What you’ve found is narcissism. Or, alternately, patriarchy masquerading as feminism. If you suddenly see your daughter as a human being who might be mistreated based on her gender, if you feel compelled to protect her and fight for her rights, that’s patriarchy. If you look in to your daughter’s eyes and see yourself, or watch her on the soccer field and think, “she got that from me,” that’s narcissism. You feel as though you have a vested interest in her equality simply because she is ‘of you.’

Feminism is about all women and girls, so if you had a mother or a sister or aunties or female teachers or friends who were girls, and you didn’t feel compelled to support their struggle for equality before now, keep working.

I’m happy you’ve gotten this far, but I’m not going to congratulate you on your newfound social justice muscle. We have way too much work to do for me to take the time or energy to make you feel better. You can join us, watch us, learn from us, and hopefully you’ll make it to feminism at some point. But you are not the center of the universe here.

Women and girls have been raised to believe that the male gaze is the one that is most important – their daddies, their coaches, their bosses. Because men are the ones who have traditionally been in power, it is their acknowledgment and support we have been taught to seek, so I understand why you might think you deserve to be praised for this novel idea you had – that girls are people, too – thanks to your fatherhood. I’m here to tell you that that is all nonsense and you’ve been sold a lie. Women and girls are people regardless of whether you think they are or not. Women and girls are powerful, smart, and deserving of all the same things men are, their relationship to or with men notwithstanding. We don’t deserve equality because we are your sisters or your cousins or we have your eyes. We deserve equality. Period.

Girls and Leadership: Are We Asking the Right Questions? 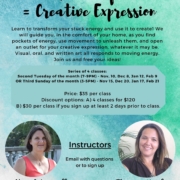 The Difference Between Catcalls and “Being Polite”

One Billion Rising (and One Writing)
3 replies