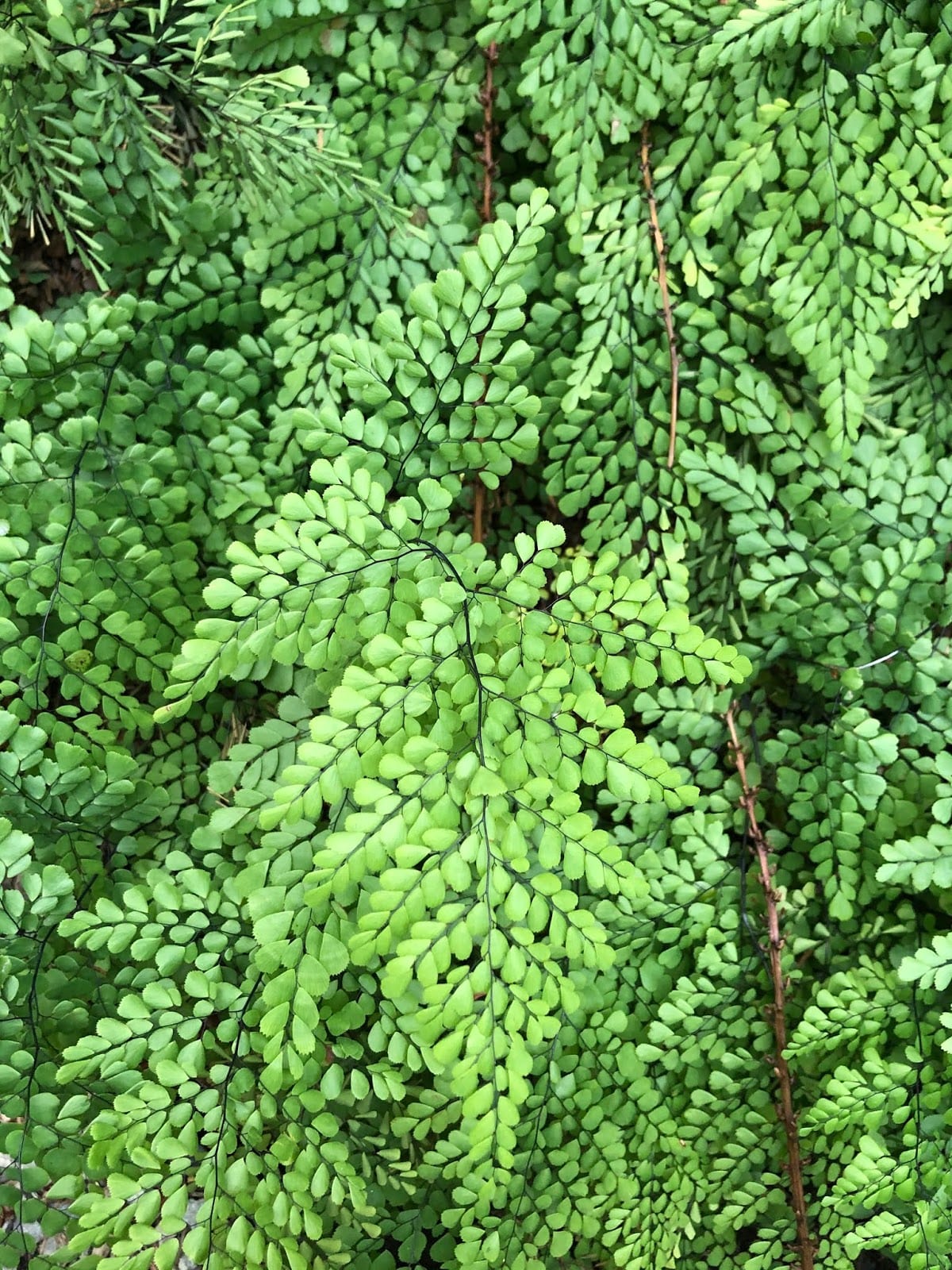 My uncle said something last night that struck me and it fits in with so much of what I’ve been chewing on mentally. He said, “we aren’t a society, we are an economy. We aren’t citizens, we’re workers.” He said it ironically, as he and two of his sisters and I were railing at what passes for health care in the United States – at how we commoditized it and made it a business instead of a way to meet the basic needs of human beings in our communities.

And then this morning, Nicci sent me a Marco Polo (seriously, folks, I’m addicted to this platform and the way we can record videos for just one other person and instead of a dynamic, ongoing conversation, we have to really listen to the other person in earnest, hear their thoughts and ideas, and sit with them before formulating a response) that, among other things, made me think about my parents’ generation and how they were taught (indoctrinated?) to believe that they had to be in service to something bigger, and how that was noble, and desirable, and that martyring one’s self to that larger thing (Capitalism and “Democracy”) was not only expected but lauded.

But, hear me out: a collective, a community, is only as healthy as its individual parts, and my parents were taught that they ought to eschew their own health and well-being in order to be of service to something else. And if they did a good enough job, they’d get a pat on the head and a pension and Capitalism and Democracy would live on through their efforts. And so my dad went to Vietnam and fought for “Democracy” and came home broken broken broken. And my mom quit teaching and stayed home to raise  children and held on to her marriage with this broken broken broken man in service to her religion, her society (raising “good” children and all that), her country (as if). I know for a fact they both had dreams and passions and I also know that they sublimated those things out of a sense of duty. I know that they weren’t able to ask the question, “What would make me happy?” From time to time, when either of them was particularly tortured and unhappy, they were able to ask, “what would make this suffering stop?” – but  they never saw their own well-being as something that would serve the collective.

I once heard Gloria Steinem say “if you want to have something at the end of your journey, you have to have it all along the way.” She went on to explain that if we’re looking for joy or a sense of purpose, we have to have experienced it as we go, or else we’ll never be able to recognize it or appreciate it once we get “there,” wherever “there” is (for the record, I don’t think there is a “there” there). But at least one entire generation of people were taught (indoctrinated?) that what they wanted in the moment wasn’t important. They could plan for retirement, to have “joy” and an opportunity to relax and indulge your passions and interests at that point, but until that time, you had to be of service.

But a healthy collective is made up of healthy individuals. A peaceful collective is made up of peaceful individuals. The thing we are working for has to also benefit us in some tangible, meaningful way. I’m sure my parents both believed that Capitalism and Democracy would benefit them, but only inasmuch as it prevented other horrible things from affecting them – things like Communism and Socialism, lawlessness and anarchy and amorality. But I can tell you that, while my parents lived fairly comfortable, middle-class lives and they remained safe from whatever demons were out there, for the most part, neither of them got to enjoy their retirement. My dad died at 65 from an aggressive form of cancer (brought on by, you guessed it – his time in Vietnam) and my mom was forced into retirement by Alzheimer’s. Neither of them got the chance to travel or pursue a passion or reap the benefits of their efforts on behalf of That Larger Thing.

So what if we flip this on its head? What if we teach a new generation of young people that grounding themselves in who they are, what they want, where their natural talents lie, and serving that is serving the collective? What if we teach them that, the stronger and more peaceful and purposeful they are, the more they are able to connect to others with clarity and compassion? And that those connections are what actually serve the collective? What if we don’t place the emphasis on some external thing that needs them to be/act/work a certain way, but instead look at what they need in order to act from a place of security and abundance? What if we make sure that they have what they need (food, shelter, access to the education they choose, health care, a supportive community and family) and know know know that this is what the foundation of our strong collective resides on?

The kind of service my parents’ generation was built on required more individuals to constantly replenish the ones that burned out. It was this hollow shell of Capitalism and Democracy with worker bees propping it up and it ran on volume so that when some of the bees got sick, others could rush in and replace them. But building our communities from the inside out, ensuring that each individual who is part of it is healthy and has what they need, means that we have a solid core from which to draw our collective well-being. While I spent most of my life saying I wanted to be “of service” and believing that that was an incredibly noble thing, I now think it is important for us to examine exactly what it is we think we’re “in service” to. If what we really want to be is part of a community of care that honors all of us, then our work lies in making sure we are clear on our purpose and passion, that we are able to ask for what we need when we need it and offer our support to those whose needs can be met by us. Taking care of ourselves and being able to recognize our talents and gifts as well as knowing what joy looks and feels like along the way is how we serve the collective.

It’s Time for Another Way

What Happens When We Can’t Bear Witness