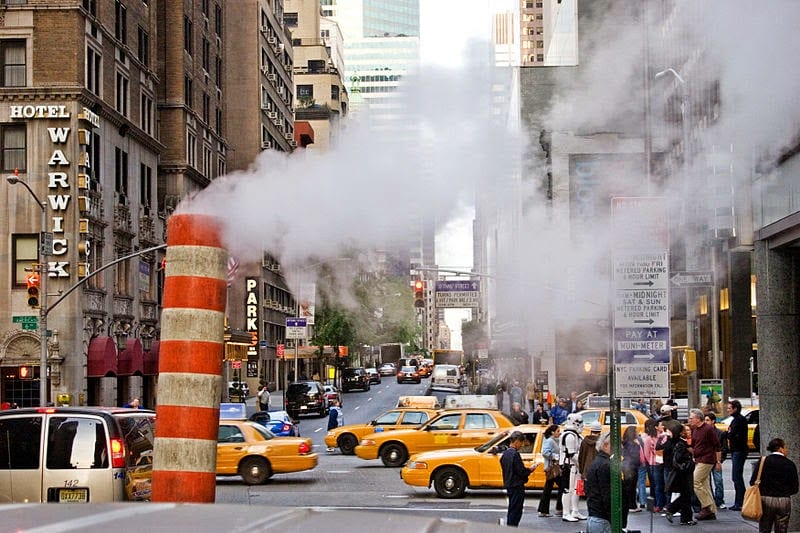 I had dinner last night with a good friend whose daughter is on the cusp of teenagerdom. We were talking about the pitfalls of communicating with kids this age – especially girls – and I told her about one idea I had with Eve when she was 12 that shifted things for us significantly. I swear I wrote about it once before, but I can’t find the post anywhere, so please indulge me if you’ve read it here previously.

When Eve was in 6th grade, we lived about 45 minutes from her school. This gave us ample time to both prepare for and debrief from her days in the classroom and I really appreciated hearing from her for the most part. We had several other girls in our carpool for at least part of the drive and listening to them talk about assignments and teachers and social dynamics of middle school was a real education for me. From time to time, when the other girls would peel off at the end of the day, Eve would sigh and get ready to talk about something that was bothering her.  In the beginning, my instinct was to fix things. I assumed that she was telling me because she wanted my insight and I often interrupted her to tell some story of a similar situation I had endured when I was her age. (Seriously, I’m cringing just writing that – what the hell was I thinking?) Not surprisingly, she often got frustrated with me – both for the interruption and for turning the attention to myself. After a few outbursts over a few weeks, I realized that if I continued to react to her in this way, I was going to shut her down and she wouldn’t likely tell me anything about her rough days anymore. So I created a shorthand.

As soon as she would start to talk about an unpleasant experience, I would ask, “What do you need from me right now? Is this venting, do you want my opinion, or are you asking my advice?”

More often than not, she was simply venting and when she replied in that way, it gave me permission to relax and simply listen. I didn’t have to get caught up in the emotion of it and rush to find solutions because her definition of venting was simply to release the negative feelings and move on. I was performing a valuable function by being there and receiving the frustration, often only nodding my head or murmuring a supportive sound.

From time to time, as she wound down, she would change her mind and ask for my (short) opinion, and occasionally she wanted to know what I thought she ought to do. More than anything, this shorthand gave her the control she wanted and let me know what my role was. My overriding instinct to be the mom and fix things led me to rush in and annoy her, and by asking her what I could do that felt the most supportive, I was sending her the message that I believe in her ability to take care of things herself, or that not everything needs to be taken care of. Sometimes what we really need is to just let go of the day and move on.

Now that Lola is older and struggling with many of the same things, I have begun using this strategy with her as well. Advice, opinion or venting? And, true to her nature, she has kicked it up a notch. The other night, she was helping me prepare dinner, she began venting about something that happened at school. I stood next to her quietly listening and taking it all in with the occasional nod of my head to make sure she knew I was paying attention, but when I didn’t say anything for a while, she raised her voice a bit,

“Mom! You need to be on my side! You can’t just listen when I vent, you have to say that you’re on my side and you see what I mean. Even if you can see the other person’s side of things, when I’m upset and venting, I need you to be fully on my side, okay?”

I had to laugh. I told her that I am ALWAYS on her side and she nodded. “I know that. But you need to say it when I’m venting. Something like, ‘you’re right – I’d be upset too.’ ”

The Trick of Time

I’m Not Rescuing My Kids, I’m Teaching Them That They Can Rely On Others
2 replies