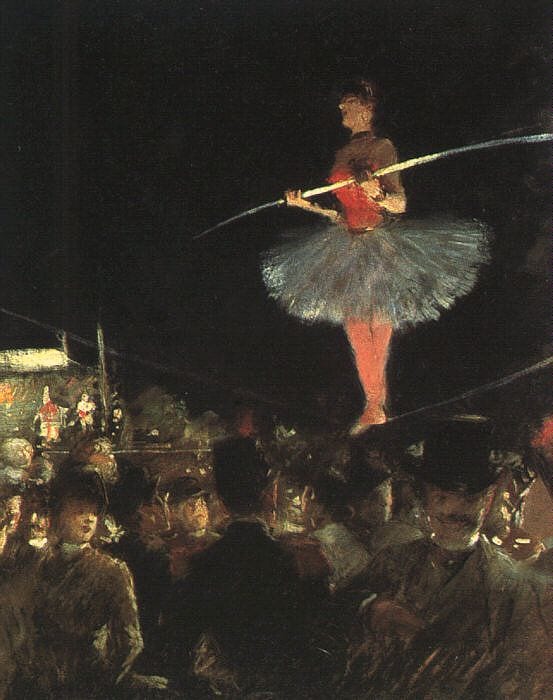 Monday morning I went for a walk with two friends who are mothers.  As it often does, talk fairly quickly turned to our teenage daughters and the triumphs and challenges we are facing right now.  We took turns talking about and listening to each others’ unique perspectives and it felt good to be in the company of others whose values are similar and who may have fresh ideas for looking at sticky situations.

I was struck by how incredibly important parents are to children as they go through the early teen years.   Despite the fact that Eve is more interested in spending hours alone in her room (well, not digitally ‘alone,’) and she maintains that she has her own ideas about everything and my opinions aren’t always welcome, I know she is still looking to Bubba and me for a baseline.  She is in the throes of determining her own personality, her own values, and finding her unique path for the near future, and I have to respect that, but her frame of reference is us.  I can see her picking and choosing which pieces of me to absorb or eschew, shrinking away into her own space and crafting her world view from the bits and pieces she has decided are important.  She is watching the way that Bubba and I move through the world, how we react to lack of control, how we prioritize, how we act in community with others (or not).  We are the starting point from which she jumps and our role is so important in giving her something to either emulate or discard, something to react to.

One of my girlfriends was lamenting the fact that her teenager has such a negative view of her own life.  “She has clothes, food, a roof over her head. She doesn’t have parents who scream at each other all the time or kick her out of the house. How hard could her life be?”  We all laughed in that way you laugh when you know you’re all sitting in the same stew pot together.

We kicked around the notion that, in order to differentiate themselves and individuate (their most important developmental ‘job’ right now as teenagers), they have to craft some kind of backstory that justifies defiance, a pushing away. They have to have something to push off of in order to propel themselves out into the world with less fear and trepidation.  It is so much easier to push off when you’re angry or defiant than it is when you’re reluctant to leave.

There is such a strong temptation to take that “backstory” personally.  I have found myself more than once, mouth open, words tumbling out to justify or defend or belittle the “hardships” Eve has built up in her mind.  If she is listening, all I am doing is giving her ammunition in those moments.  When I’m feeling particularly disparaged by her, it is incredibly tempting to check out and let her spend hours alone in her room texting her friends, not invite her to play a game with the family or walk the dog with me or sit and do her homework in the kitchen while I make dinner.
And then I remember what it was like to be a teenager who didn’t have parents that were available.  I remember feeling adrift much of the time, as though I was making choices about who I would be in a vacuum and ultimately, wondering why it even mattered.  It is hard to deny or embrace something that isn’t actually there.  In the moments when one of my parents was around, even if I felt they were being perfectly horrible, at least it gave me something to decide NOT to be, some solid ground on which to put my feet as I leapt in the opposite direction.
Even though I suspect Eve would say in a very brave voice that she doesn’t “need” us as much anymore, I think that the things for which we are necessary are simply different than they were in the past.  I am entirely convinced that our presence as role models in her life, however quiet and unobtrusive it may be at times, is incredibly vital to her sense of who she is now and who she may become over time.  I don’t expect or even want her to emulate either of us to the exclusion of her own burgeoning personality, but consistent availability to her, emotionally and physically, may just be the thing she needs in order to feel safe about trying on new personalities.  It may be both the bedrock and the safety net she needs to set her compass by.
March 6, 2013/3 Comments/by kariodriscollwriter_fan60j
https://kariodriscollwriter.com/wp-content/uploads/2013/03/Forain-TheTightropeWalker.jpg 700 553 kariodriscollwriter_fan60j https://kariodriscollwriter.com/wp-content/uploads/2020/08/web-logo-Kari.png kariodriscollwriter_fan60j2013-03-06 18:25:002020-08-02 17:49:55Why I Choose to Parent my Teen Conspicuously

To Glee or Not to Glee