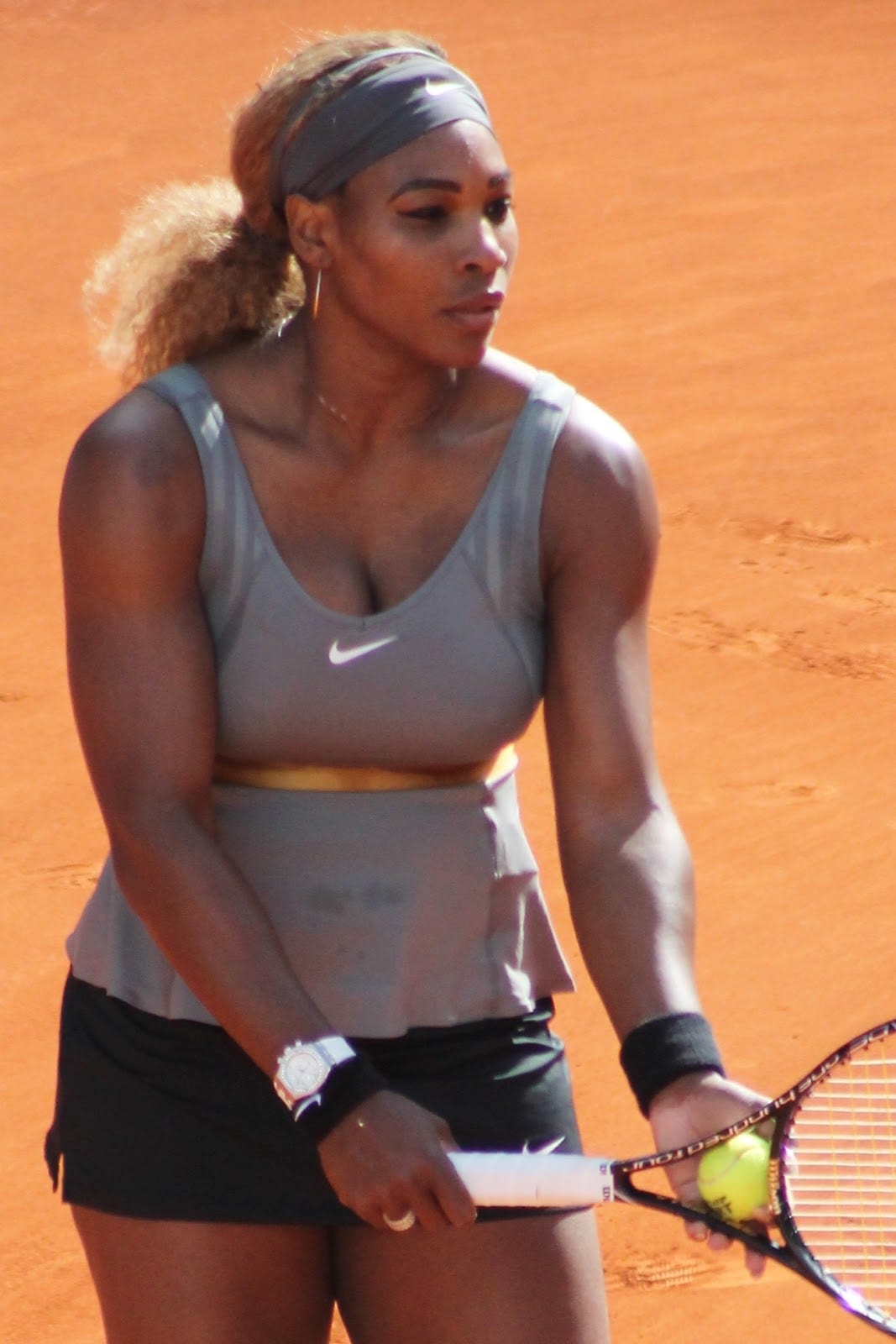 There are so many things to be struck by in the story of Serena Williams and the US Open Women’s Championship. I was pelted by many of them, both as I watched the match and afterward, reading and processing the controversy. I know there’s no way to say what I think any better than Rebecca Traister did here, but one thing that’s been rattling around in my head and heart since Serena protested the first warning won’t leave me until I do write about it.

Serena seemed to be saying that she can’t separate her tennis playing self from her mother self – she was as concerned about being accused of cheating for her own reputation as she was in regard to her role as a mother. I feel that so deeply.

I won’t generalize to other mothers or even other parents, but for me, becoming a mother didn’t just add an appendage to my Self, it added a thread that runs through every cell of it. Once I discovered I was pregnant, I was, in my mind, a mother. From that moment forward, I was never NOT a mother. In the background of every decision I made was the knowledge that I was tied to another being, responsible to that being.

When Serena told the judge that day, “I am a mother. I have a daughter,” I knew what she meant. Growing up a girl in a world dominated by men, where we are told in a million different ways who we are allowed to be, what is expected of us, and what our limitations are, we yearn to break free. Often, we don’t yearn to break free with a vengeance until we are mothers of girls, and then we positively scream to break free, to create a different dynamic, a new conversation, smash the patriarchy for our daughters. (Ok, I’m generalizing – sorry – this is how I feel, what I know in my bones).

When my daughters were little and they questioned why it was me up on the ladder changing the batteries in the smoke detector instead of Daddy, I felt empowered to offer them a different world view. When they heard me assert myself to a physician or a mechanic or a credit card company that wasn’t taking me seriously, I did it knowing that they were watching, listening, learning. I was always a mother – demonstrating that whatever the world-at-large told them, they had the right to take up space, voice their beliefs, ask for what they deserved.

Eve is in her third week of college – across the country from me – and I’m still teaching her to look at the world in a different way, to ask critical questions about how it interacts with her (albeit a lot less). When she texted me last week, nervous to go in to the advising office a second time to switch a class, she was worried that she would be characterized as whiny or wishy-washy. If I had a dime for every time a man accused me of not being able to make up my mind, or being emotional, I could pay for all four years of her private college tuition right now. I understood. And then I marshaled my mother-muscles and texted back:

Girl, you are the customer here. The only reason the people in that advising office are employed at all is to help you with things like this. To guide you as you determine what your major will be, and which classes will best fit that. You do NOT have to feel bad or embarrassed about asking for their help. If you want me to, I’ll send you a screenshot of the check I wrote them to ensure that they help you when you need it. You deserve to ask them to support you as you begin your college career (and throughout it). I love you. You got this. You’re fine.


Whether men know it or not, every second of every day of the rest of my life I will be a mother to these two young women. I am never NOT a mother – it is part of everything I do, every decision I make. It has made me stronger, wiser, and more confident. I totally understand Serena’s fury at being accused of something she knows she is not in front of the whole world and her baby girl. When mothering is in your bones and you’ve taken up the mantle of raising the next generation of strong women, you feel every slight more profoundly. (Ok, I’m generalizing again – sorry.)

I don’t know if fathers feel this way about their sons or daughters. What I do know is that this awesome privilege and responsibility of motherhood has changed me in a way that will never be undone.

What Does This Say About Our Culture of Busy-ness?

Do You Smell That?

When Life Moves as Fast as the News Cycle
2 replies